Tharparkar’s mortality rate was lower than the rest of the country in 2017: Saeed Ghani 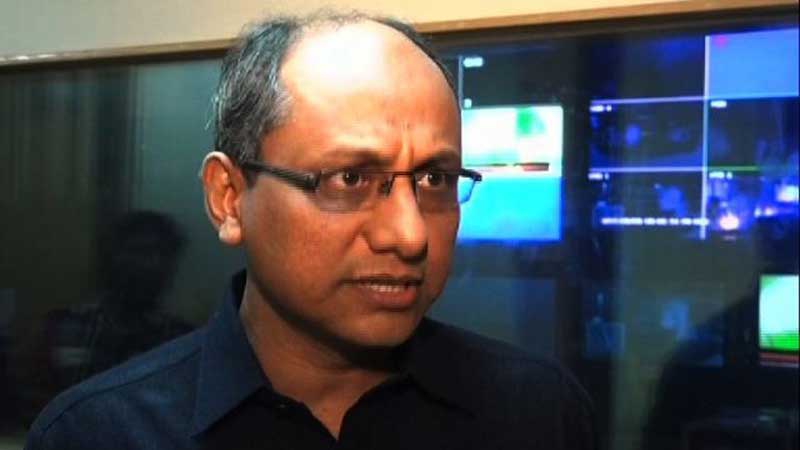 “In 2017, the Tharparkar district had a lower mortality rate than the rest of Pakistan,’ said Sindh Minister for Local Government on Tuesday.

The minister also maintained that people were not dying in Thar due to malnutrition. He said that the locals were instead migrating out of the area. He further said that this year in Tharparkar district 208247 families will be provided wheat (50 kg) per family in the first phase of distribution of wheat. He also said that last time around Benazir Income Support Programme (BISP) had marked 62 thousand families for provision of wheat and out of them 52 thousand families were provided wheat. Saeed Ghani said that Sindh Government had established high standard of transparency in distribution of wheat in Tharparkar district.

Saeed Ghani said that there were a number of families that had not updated their status with National Database and Registration Authority (NADRA). He said that these families would be provided with their ration of wheat once they updated their status at NADA. Furthermore, the minister informed that a mobile App had also been introduced for providing wheat in Tharparkar.

Earlier, while talking to journalists outside the Sindh Assembly, Minister Saeed Ghani lashed out at the federal government and said, “do not fool the masses by de-rolling the 18th Amendment since that would open another Pandora’s Box.”

Criticising the federal government, the local government minister said that when prices of fertiliser, gas, electricity and petroleum based products went up in ‘old’ Pakistan, there was enormous criticism from Pakistan Tehreek-i-Insaf (PTI) but now that the prices had surged in ‘new Pakistan’, it was all acceptable to PTI. The minister also questioned the basis of the claim that the price escalation would not affect the common man. “According to which formula is our finance minister Asad Umer claiming that the price escalation would not affect the average citizen?” he asked. The minister further said that the metropolis was being supplied with only enough water to cater to half of its demand. He shared that in March next year, 100 million gallon of water per day (MGD) would be supplied and additional 65 MGD would also be added to Karachi’s water supply in order to deal with the ongoing water crisis in the city.

The PPP minister claimed that there was a delay in K-IV bulk water supply mega project because the federal government was not releasing the required funding for the project.

Responding to a question regarding load shedding by K-Electric (KE), he said that it was a clear violation of the constitution. He said that poor people and the middle class were subjected to load shedding.

Earlier, in the Sindh Assembly session budget remained the topic of discussion. Grand Democratic Alliance (GDA) MPA Arif Mustafa Jatoi said that the new budget introduced in the assembly had no provisions favoring the development of Karachi. “Sindh government has been trying to weaken the opposition but we will never let it happen,” remarked the parliamentarian.

Pakistan Peoples Party (PPP) parliamentarian Nida Khoro said that Imran Khan, who initially had a problem with debts was going from door to door begging for loans. Criticising the federal government’s approach towards raising funds for dams, the parliamentarian said that dams could not be constructed merely by selling buffaloes.