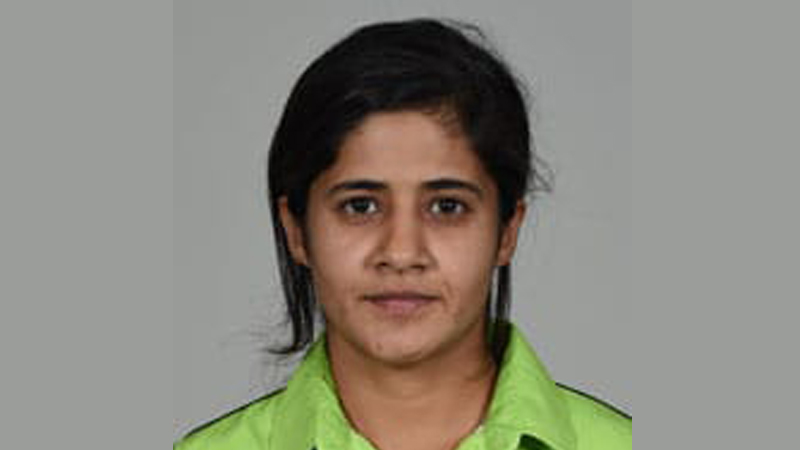 ISLAMABAD: The Pakistan Cricket Board (PCB) on Wednesday announced a 15-member squad for the women’s cricket team’s tour to Bangladesh and the bilateral ‘home’ series against Australia in October. The squad was selected by the women’s national selection committee headed by Jalaluddin, according to a spokesman for the PCB. With Bismah Maroof unavailable for selection on account of a surgery, Javeria Wadood Khan was named the captain of the team. However, Maroof might be included for the series against Australia subject to her full recovery, the spokesman added. The selectors have named the same squad for both tours as well as for both formats, and much of it is unchanged from the one that took on Sri Lanka in June. Umaima Sohail, the 21-year old allrounder could be in line to make her international debut, while Sidra Nawaz retains wicketkeeping duties.

Pakistan will play Bangladesh in four Twenty20 Internationals (Oct 1, 3, 4 and 6) and one one-day international (Oct 8) in Khulna. Later, the team will fly to Kuala Lumpur, Malaysia to attend a four-day acclimatisation camp from October 11 to 14, before featuring in a bilateral ‘home’ series against Australia. The series comprises of three ODIs (Oct 18, 20 and 22) and as many T20Is (Oct 27, 29 and 30). The three ODIs are part of the ICC Women’s Cricket Championship which is also a qualification process for the next ICC Women’s World Cup. At the conclusion of the home series, the women’s team will depart directly from Malaysia to West Indies to participate in the ICC Women’s World T20.

Pakistan are placed in Group ‘B’ along with Australia, New Zealand, India and Ireland with the group matches to be staged in Guyana from November 9. Pakistan will also play two warm-up matches against South Africa and Bangladesh on Nov 4 and 6 respectively.