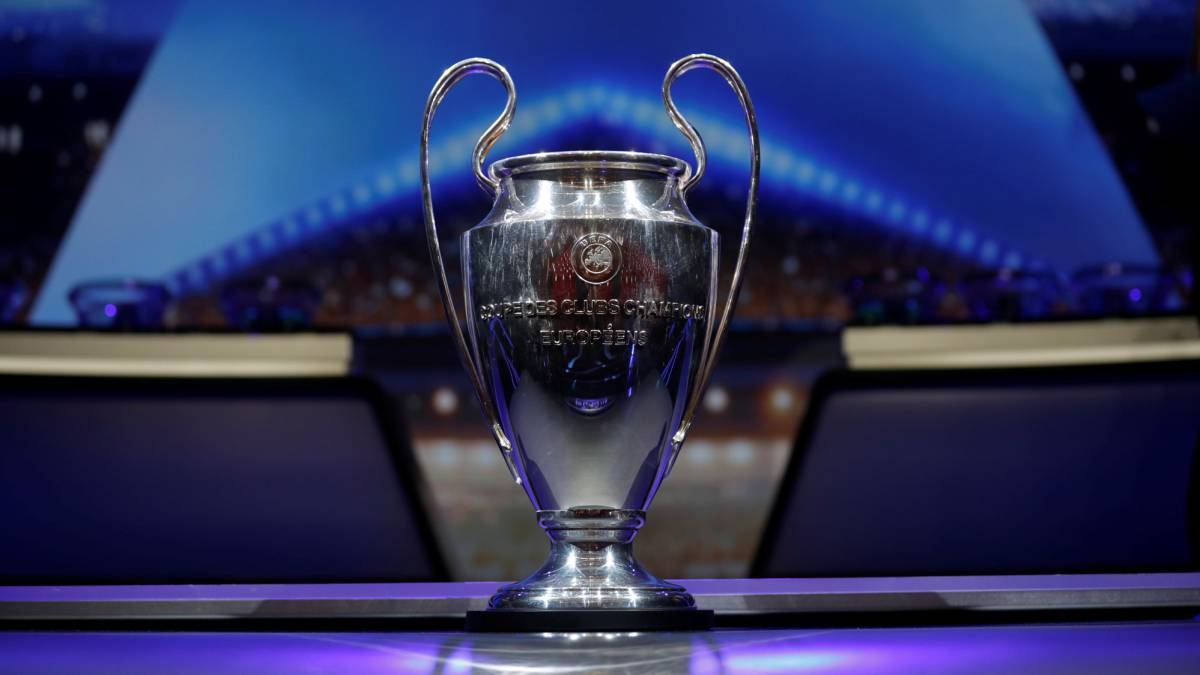 UCL is underway and European giants are ready to lock horns for the prestigious UCL title. With top teams coming from all the Europeans nations it is very hard to predict the winner but we have shortlisted four favorites to win the competition depending on their squad and the form they are in at the moment.

You simply cannot ignore the power of Munich. They never fail to impress and there is a reason why they dominate the Bundesliga singlehandedly every year.

They have a very balanced team. Although some of their players are still recovering from the early exit Germany faced in the WC but still you can never underestimate them.

They have a very strong defense. With a keeper like Neuer and players like Boateng and Kimmich it is very hard to break the wall.

They have Tolisso, Robben and Muller in the midfield and then they have one of the most feared strikers of all time, Robert Lewandowski.

The thing which make them dangerous is their chemistry.

The French monsters are third on the list. With the best attack in the world it is very hard to stop them from scoring. Cavani, Neymar and Mbappe can singlehandedly destroy any defense in the world.

Although they lost their first match against Liverpool but still you cannot underestimate them keeping in mind the form they are carrying in Ligue 1.

Their attack is not the only thing which makes them dangerous. They have a team full of star players. Di Maria and Rabbiot in the midfield and Silva guarding the keeper no team would like to face them in the UCL.

City, in last ten years have become one of the most feared English side in the UCL.

They might have to play without Aguero in the first few fixtures but Sterling, Jesus and Sane will be there to fill his boots. They have Silva and Fernandinho in the midfield and Otamendi and Deplh in the back. Although their defense can be brittle sometimes but their attack and midfield is always there to equalize.

This is the ideal home for Barcelona to find its way back to European glory.

Messi is in red hot form like always, Suarez and Dembele are also there are above all Coutinho is creating lethal impact in every match he is playing.

They have a decent midfield and a very strong defense with pillars like Able and Pique in it. So its now or never for them.