4 teams Messi has scored most goals against

Lionel Messi is one of the most lethal goal-scorers the world of football has ever seen. Not just that, he has produced some of the most magical moments while scoring those goals too.

For example, his goal against Getafe as a 19-year-old when he took the ball from the half-way line, beat absolutely everyone and scored a Maradona-esque goal, or his second goal against Real Madrid in the UCL semi-finals in 2011 at the Santiago Bernabeu and hundreds more.

Also read: Why Messi’s exclusion from the Balon d’Or top 3 means nothing

The little superstar has scored so many that we have lost the count. But there are 4 teams who have been on the receiving end more often than not. Here they are:

Athletic Bilbao are one of the top clubs in the Spanish League, and just like other top clubs in the league and around the world, have a lot of bad memories of Lionel Messi. The Barcelona captain has scored a total of 24 goals in 30 games against the club. He also has 9 assists to his name against Bilbao.

Barcelona’s fierce foes have had to face disappointment at the hands of Messi a whole lot more times than Bilbao has. Messi has scored a total of 26 goals against Madrid in 37 games with 2 hat-tricks, and has 14 assists too. To put salt to Madrid’s wounds, Messi has scored majority of his 26 strikes against the European champions at the Santiago Bernabeu. 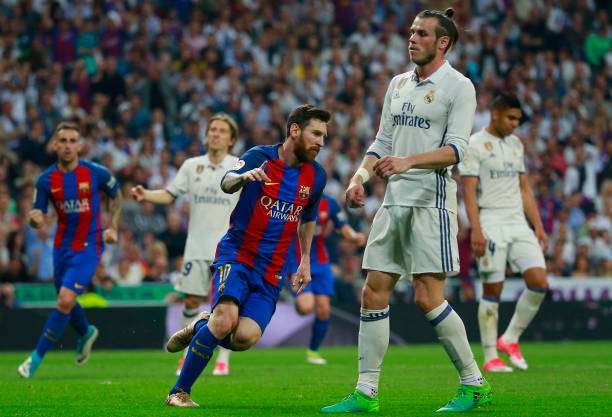 Atletico Madrid are Messi’s second best club to play against. With 28 goals in 32 games, hat-tricks and super hat-tricks, and man of the match awards, Messi has been unstoppable against the red and white of Madrid. 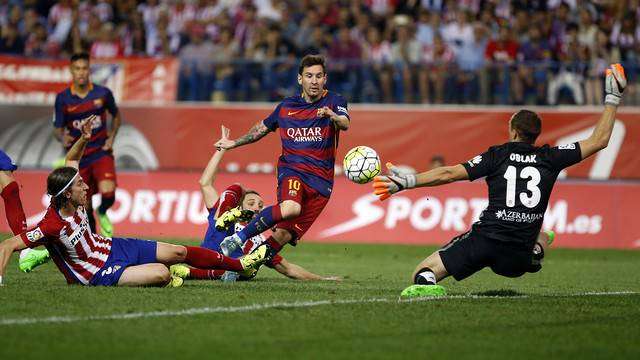 But Sevilla have had the worst of Lionel Messi. With a whooping 31 strikes in 32 games, Messi has been nothing but unstoppable against Sevilla. He has the best goal-per-game average against Sevilla too, and has bagged 15 assists, making the club from Andalusia Messi’s favourite.