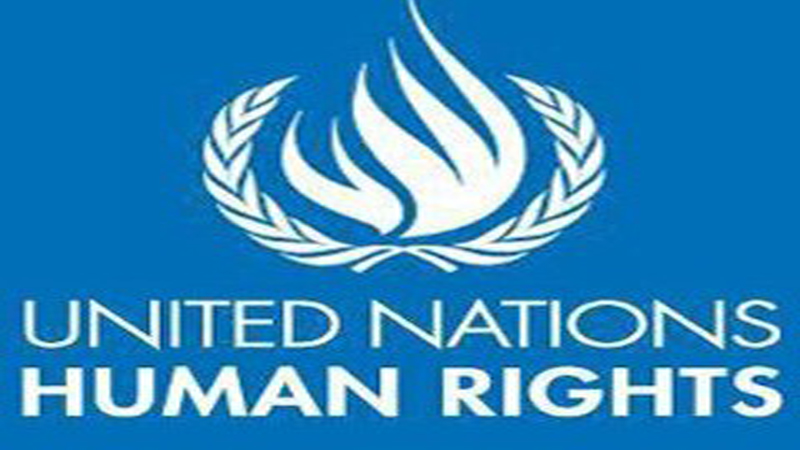 ISLAMABAD: “To change the global opinion about the Kashmir issue, it is imperative to make it a global issue,” stated the Former Australian Senator, Lee Rhiannon, during her address on the topic, “Human Rights Violations in Indian Occupied Kashmir (IOK)”, organized, on Monday, by the Institute of Strategic Studies Islamabad (ISSI) under its Distinguished Lecture Series.

Rhiannon stated that it was crucial to build a united global voice for justice for the people of Kashmir. She said that most people in Australia were not even aware of the Kashmir issue.

Even though the Australian Government and the lobbyists were active on a number of issues, but on the topic of Kashmir, their participation was zero, she added.

Rhiannon emphasized the indispensability of the first ever United Nations (UN) human rights report on Kashmir calling it invaluable and said that the report gave a clear direction as to what the future steps should be.

The Senator said that there was a dire need to voice Kashmiri concerns and, simultaneously, to collaborate with different countries on the issue of providing self-determination to the Kashmiris.

In essence, the primary objective should be to ensure that the Kashmir issue becomes a global issue so that it becomes everyone’s responsibility and not just the responsibility of India and Pakistan to resolve thes issue, she added.

Earlier, in his welcome remarks, ISSI Director General, Ambassador Aizaz Ahmad Chaudhry spoke about the importance of human rights for any democratic society. The European experience of war and conflict showcased that human dignity was at the center of all human endeavor and the United Nations was the culmination of that struggle, he said.

Chaudhry added that very few people recognized that while the Universal Declaration of Human Rights came into existence in 1948, fourteen centuries earlier, Prophet Mohammad (SAW), in his last sermon, spoke about the importance of human dignity. Religious sentiments aside, what gave Pakistan further impetus to work for human rights was the situation in the Indian occupied Kashmir where the Kashmiris were seeking justice for decades, he said.

The Ambassador went on to highlight Pakistan’s active participation in the human rights arena and said that a large number of agreements were already signed in this regard.

Chairman Board of Governors ISSI, Ambassador Khalid Mehmood, in his concluding remarks, said that the right of self-determination was one of the fundamental human rights.

While the Kashmir issue had political dimensions as well, it was primarily a question of human rights, he added. Mehmood said that despite the huge struggle, the cause of the Kashmiris was not getting the importance it deserved.

The people of Kashmir needed the support of the international community and the lack of adequate interest and short -sighted economic and geopolitical interests were some of the factors which were holding back great powers of the world from intervening in the Kashmir dispute. However, with the advent of the UN human rights report on Kashmir, things seemed to be changing for the better, he concluded.