A night of glamour, stylish stars and lots of dance performances

The event is always marked with some highlights and some lows. Keeping that in mind, here are some of the most noteworthy ones for the HSAs 2018 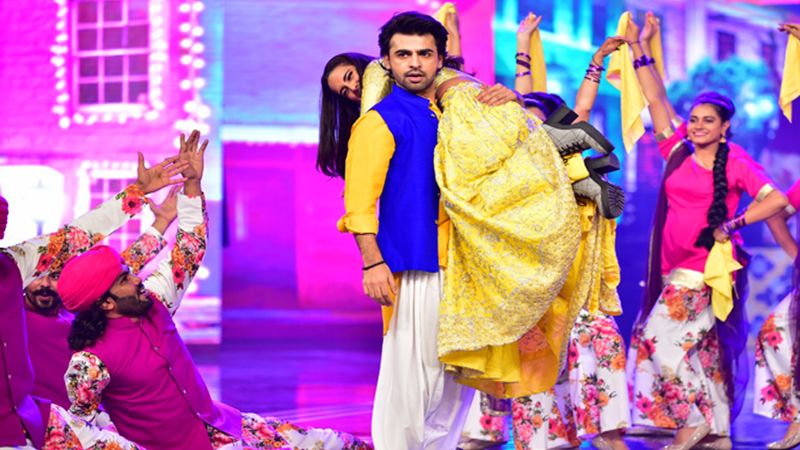 KARACHI: Karachi hosted a starry night of entertainment and glamour, honouring some of the most eminent and stylish celebrities of the fashion industry, complete with energetic dance performances, tributes and heartfelt thank you speeches.

Hum TV seemed to have a busy year, with back to back award shows; the Hum Awards taking place in Toronto, Canada mid July and then celebrating their Style Awards in their hometown of Karachi with the local press.

However, as it is with every awards night, the event is always marked with some highlights and some lows. Keeping that in mind, here are some of the most noteworthy ones for the HSAs 2018. 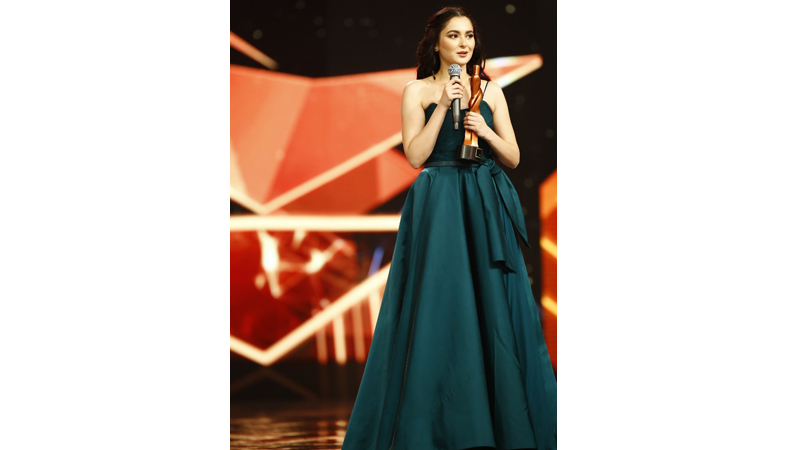 Hosts Ahmed Ali Akbar and Asim Azhar hosted the awards night. It did come out as a bit surprising to see Ahmed Ali Akbar given the task of hosting such an important awards night, considering he does not have any background in hosting or anchoring. But the ‘Parchi’ star came across as confident, humorous and engaging. Given a couple of more chances on screen, Ahmed Ali Akbar could be the next sought after versatile superstar.

Asim Azhar’s dance performances as usual were filled with energy, enthusiasm and some positive vibes. To put him in the opening act was a decision well made.

The event was very well organised with colourful and vibrant booths at every corner of the foyer, where ons could get their pictures taken. A special mention to Team Take 2 for the efficient media and PR handling.

All awards handed out were well deserved and not that of popularity. This was reflected in the fact that many winners broke down on stage and fought back tears while delivering their speeches, which was greatly moving.

The stage was beautifully set up. The vibrant colours, the well carved out props and the lighting spoke volumes of the technical team’s acumen. At many award shows and even fashion shows, the spotlights can go awry and in our eyes, so to speak, but not last night.

It was an absolute delight to see Amna Ilyas perform. The girl has some of the most praiseworthy moves and really gets into the spirit of a dance performance.

The invitation cards said red carpet would begin at 6:30pm and the awards ceremony would begin at 8:30pm. The red carpet started at 8pm and the main awards show began at 10:15pm. The last award of the night was handed out at around 2:15am. Some adherence to time announced would have been a relief.

A technical glitch in the sound system during Amna Ilyas’s performance came out as awkward and unprofessional on the team’s part. 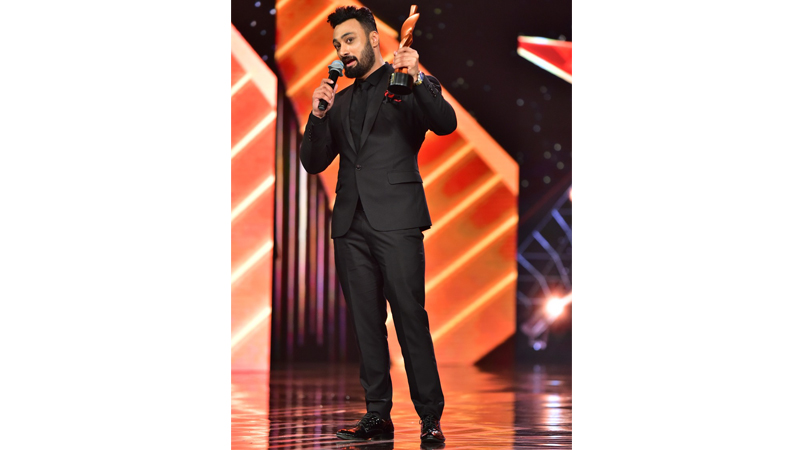 Perhaps, the script could’ve been more well written and not marked with lame jokes and unfunny sarcasm. Ahmed Ali Akbar’s great hosting skills seemed to go to waste with a script that was simply not up to the mark.

Syra Shahroz is gorgeous and an immensely talented actress. As much as I love seeing her up on stage, her dancing skills need a lot more energy than the actress takes out. And to see her rubbing shoulders with Azhar’s electrifying moves, made her appear more lacklustre.

The cooling in the foyer as well as inside the hall cracked and it became a nuisance to keep wiping your forehead and to put your hands together to applaud.

Hair & Makeup Artist of the Year

Fashion Photographer of the Year

Rising Stars of the Year

Designer of the Year – Demi Couture

Designer of the Year – Men’s Wear

Designer of the Year – Bridal

Designer of the Year – Lawn

Designer of the Year – Pret Wear

Retail Brand of the Year