* According to BARI director, the Punjab Agriculture Department had so far managed to plant over a million olive saplings in the Potohar region 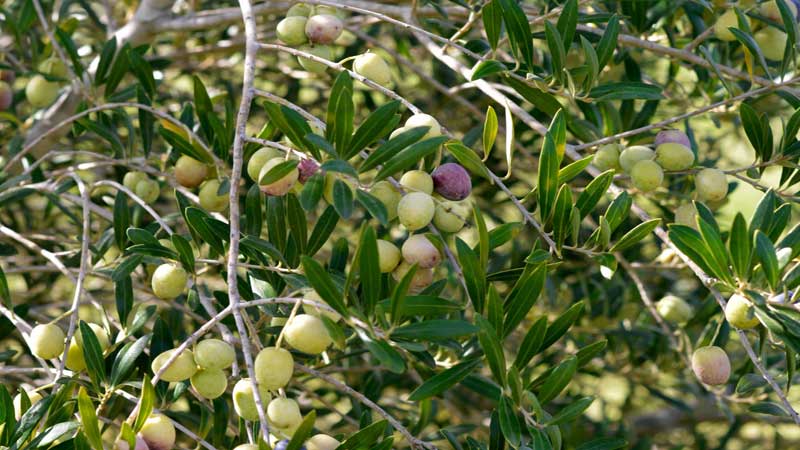 RAWALPINDI: The Punjab government under its five-year plan will provide 473,500 olive saplings free of charge for plantation in the Olive Valley this year and the farmers can submit their application in this regard by August 31.

According to the Barani Agriculture Research Institute director, the Punjab Agriculture Department had so far managed to plant over a million olive saplings in the Potohar region.

The programme is aimed at promoting local production of olive oil and curtailing import bill of edible oil sector, he said.

He informed that the growers were offered subsidy in accordance with the set rules and procedure and they were bound to fully comply with their commendations of the Provincial Agriculture Department.

For the purpose, the department had imported high quality saplings from the best recognised countries for the production of olive, he added.

“If the grower opts to establish a drip irrigation system, then the applicant shall be eligible to avail a 60 percent subsidy,” he added.

Applications on the prescribed form, along with photocopies of the Computerised National Identity Cards could be sent through post to the Agriculture Research Institute director, or might be dropped in person, he said.

“The area of Potohar region has suitable climatic conditions for olive cultivation as evident from the presence of wild olives at large area here. That is why the government had decided to turn Potohar into an olive valley,” he said.

“An olive tree starts production after three to four years of its plantation while its productive age lasts for a long period. If we utilise only one third of our available area for olive cultivation, we will not only stop importing edible oil but also could become one of the largest olive oil producers,” he added.

He said some 250 plants could be cultivated on a hectare of land, which could yield around 600 litres of olive oil.

The price of olive oil was Rs 500 per litre and thus a farmer could earn Rs 300,000 by growing olive on a hectare, he added.