From the diary of a ‘Hajia’ 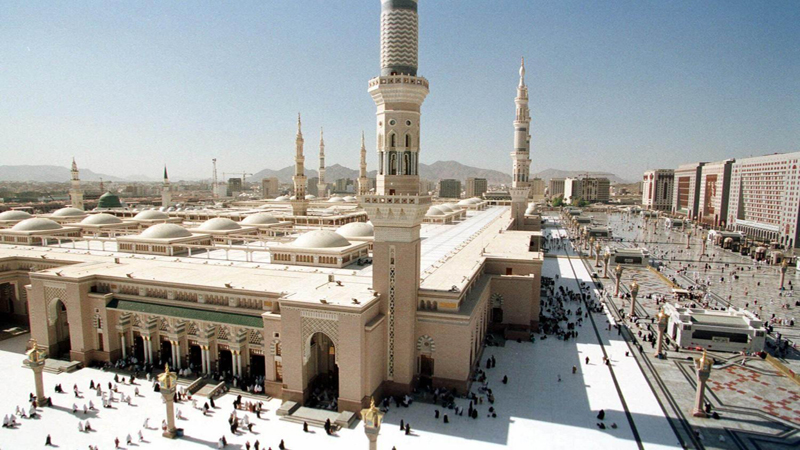 I could not distinguish between my feelings when my husband gave me the news that our car had been finally sold. I was happy and at the same time sad. Sad for our little car and happy for my dream, which I could see coming true. My husband was happy that he was able to realise my dream of performing Umrah. I thanked God and my husband immediately consulted a travel agent to get ourselves a reasonable Umrah package. The travel agent happened to be one of my husband’s acquaintances and assured us of giving the best package possible with all comfort and ease. We booked our tickets and left for Saudia Arabia.

As soon as we reached the holy city of Makkah, I got overwhelmed by just a glance at the Clock Tower because it made me feel that I was near to the Holy Ka’aba. It was very hot in Makkah and we were already very tired from last night’s journey, Pakistan to Jeddah and from Jeddah to Makkah.

Although our overall experience of this spiritual journey was satisfactory, we met countless others like us who had been duped by false promises of travel agents

The agent asked for our hotel vouchers. He was a fat, white Arab clad in a white chogha, with a pure Arabic accent. His voice and manner of talking made me imagine Judgement Day, when we would be called and sent to our final destination as per our deeds. Finally, the agent called out our names and directed us towards our hotel. Makkah is a hilly region so he pointed his finger a little upwards. We dragged our baggage up the hill and reached our hotel. This was the first ordeal of our one month’s stay in Saudia. As soon as my husband showed our hotel voucher to the manager, we realised the difference between reality and fantasy. What the manager was telling us was the reality and what the travel agent made us believe was the fantasy. The very idea of sharing the room with any family (both males and females) distressed both of us. We were told by the agent that even in sharing there would be separate rooms for both males and females. Whereas, in reality there were no separate rooms.

We took the elevator up to our room. The room was yet another stage of our ordeal. Our travel agent had ruined our stay in Saudia Arabia. There were five, not very bed shaped, narrow things to sleep on, lying in the room. Not only did we have to share our room with three other people but there were numerous small cockroaches in our room as well.

My husband and I both pretended to ignore the grim reality and decided to support each other and to focus on the bigger purpose for which we were there.

Anyhow, we took our lunch from a nearby restaurant and asked directions towards the Haram from a passer-by. It was a straight road that we had to cross to reach the Haram. In our excitement we walked fast and covered the distance really quickly and reached the Haram.

We entered the great mosque, offered Zuhr prayer and with pounding hearts started moving forward towards the Ka’aba. And there we were, right in front of the great, black, majestic structure, the most beautiful place in the whole wide world. I could see the Holy Ka’aba right in front of me. This was the best scene one could ever see and these were the best feelings one could ever experience. We opened our hearts silently at that place, presented every good or bad in our lives in front of the One who already knew everything that we had to say and joined our other brothers and sisters to worship the One who must be worshipped. We performed Umrah and came back to our room. The next morning we both decided to go the Haram early morning. It was then we realised the long distance between our hotel and Haram. This realisation reminded us again of our travel agent’s untruthful promises. We could not help remembering him in words which his not so truthful and honest persona had earned for himself. After a few days’ stay at Makkah we had to go to Madina. I silently wished for a better hotel at Madina. My wish was granted. Our hotel was much better and much cleaner than the previous one. But, I forgot to wish for a hotel at a minimum possible distance from the Prophet’s Mosque. And so, this time the hotel was at maximum possible distance but it provided a shuttle service at specific hours. This hotel and the shuttle service was a reflection of only some of the words of our travel agent and so we again remembered him in the words that he had earned for himself. 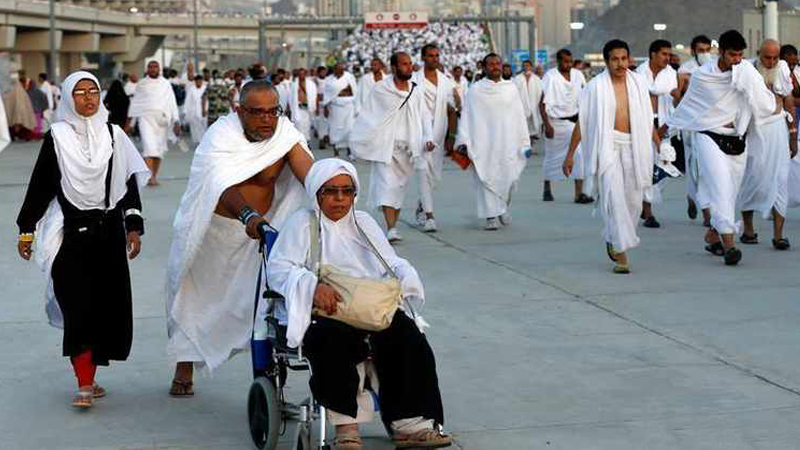 When we reached the Prophet’s Mosque it was raining. We were overjoyed by our first glimpse of the Green Dome. Everything at the great mosque was pleasant except for the shurtas (policemen asking people to vacate the courtyard of the mosque at all times). Our experience at the Prophet’s Mosque was equally satisfying as at the Holy Ka’aba.

Our overall experience of this spiritual journey was good enough. But, we met countless people who were complaining about their travel agents. All of them had stories to share about how they had been misguided and deceived by the agents who had charged lots of money in return of a comfortable and satisfactory stay at both the Holy cities but failed to deliver on their promises. Instead of making their journeys easy and comfortable the agents had planned to make them face as many hardships as possible; this may be done by them in good faith; to increase the reward of the pilgrims that they are going to get in the world hereafter but, they should be more concerned about their own selves and their own reward. This situation should make us reflect on our personalities, our standards and our identities as Muslims. It is money which shapes our personalities, which sets our standards and which makes our identities. Money can even permit us to deceive the chosen ones—the pilgrims. This is high time we mended our ways for our own good and for the good of our fellow Muslims. This is the time we should check the level of our iman (faith), as well as the level of concern that we have for the world hereafter.

The writer is a graduate of International Islamic University Islamabad (IIUI). She is currently pursuing MS in English.