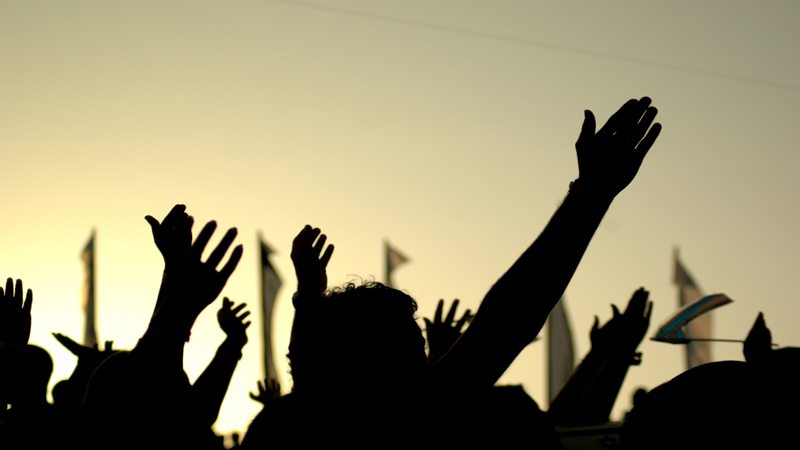 PESHAWAR: Relatives of a man killed in an alleged encounter on Tuesday staged a protest blocking Mardan-Swabi Road for traffic. They dismissed that the man, identified as Anwarul Haq, died in a shootout, insisting that he was killed by law enforcers at his home in Mohalla Nazar Khel in Swabi. They said the demonstration would continue until a murder case was registered in the matter.

A Whatsapp message circulating in the district made claims that Haq was apparently nominated in several terrorist attacks, including an attack on former dictator Pervez Musharraf and an attack on Tabiligi markaz in Lahore. The message also claimed that the deceased was a former employee of the Pakistan Airforce (PAF). Ismail Khan, daily Dawn bureau chief, also made these claims in a tweet posted on Tuesday.

When the local police were contacted, they said the deceased was not wanted in any case. They refused comment on a question about the registration of the murder FIR, stating that the situation in the district was sensitive and they were waiting for instructions from the higher ups to proceed in the matter.

Meanwhile, photos from the protest still underway by the time this report was sent to print showed that that a sizeable number of people had gathered at Aman Chowk. Some protesters even dug a grave on the roadside, and they were threatening to bury the dead there if the police failed to take action on the family’s application for a murder FIR, according to a witness’ account. “It is Independence Day but the message for the Pashtuns is loud and clear,” said Saleem Khan, a protester.