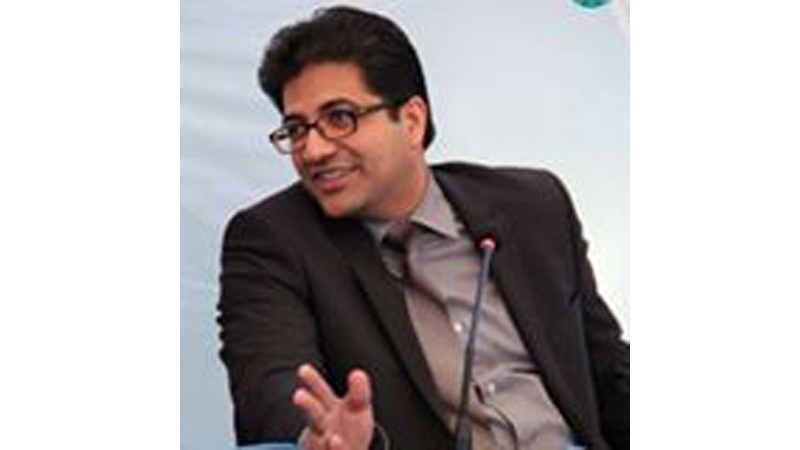 Pakistan economy is currently growing at 5.79% and is all set to become 18th largest economy by 2050. Currently The economy of Pakistan is the 25th largest in the world in terms of purchasing power parity (PPP), and 42nd largest in terms of nominal gross domestic product. Pakistan has a population of over 207 million (the world’s 5th-largest), giving it a nominal GDP per capita of $1,641 in 2018.

Pakistan as known predominantly as an Agricultural economy in masses but recently it has been outpaced by the growth of the non-agricultural sectors and the share of agriculture has dropped to roughly one-fifth of Pakistan’s economy. In recent years, the country has seen rapid growth in industries (such as apparel, textiles, and cement) and services (such as telecommunications, transportation, advertising, and finance.

The Pakistani government is carrying out an active foreign investment promotion policy, and has taken a number of economic liberalization measures to make the country more attractive. Pakistan offers a number of tax incentives for the establishment of industrial units in certain specific sectors: energy, ports, highways, electronics and software.

Security situation of the country has improved significantly in past few years. Elections have been conducted relatively smoothly in July 2018 and country is all set to see third Democratic Government in a row as ruling party with take oath in this month.

Few strong points to consider are:

Economically, in a couple of decades, Pakistan is set to become the world’s 18th largest economy by GDP. By GDP purchasing power parity, Pakistan will be 15th largest. Today, Pakistan is the 40th largest with a GDP of $270 billion. According to Goldman Sachs, it’ll be a $3.5 trillion economy by 2050. Pakistan will surpass today’s giant economies of Saudi Arabia, Iran, Malaysia, Singapore, Australia and Taiwan.

In alignment with CPEC China-Pakistan Economic Corridor projects in energy and rail & road construction are underway. CPEC is in fact part of China’s OBOR ambition ‘One Belt, One Road’ (OBOR) initiative. OBOR is , a ‘Silk Road Economic Belt’ through Central Asia and a ’21st Century Maritime Silk Road’ through Southeast and South Asia.

55% percent of our population is below the age of 19, which bodes well for long- term sustainable economic growth. Pakistan has a strong middle class. A large part of the workforce is proficient in English, hardworking and intelligent. Pakistan possesses a large pool of trained and experienced engineers, bankers, lawyers and other professionals with many having substantial international experience.

The Policy has been designed to provide a comprehensive framework for creating a conductive business environment for the attraction of FDI.

The Law of Special Economic Zones has been made to meet the global challenges of competitiveness to attract FDI. The Government has also set up special export oriented zones called export-processing zones (EPZs), in order to encourage foreign investments. Some of the incentives offered to EPZ investors include exemptions from all federal, provincial and municipal taxes for export-destined production, exemptions from all taxes and duties on equipment, machinery and materials, and access to Export Processing Zone Authority “one window” services.

Pakistan with its 207 million strong consumer base, growing economy and skilled workforce offers an excellent opportunity to the foreign companies for investment. Rising middle class is leading to higher purchasing power. The positive GDP growth rate over the past few years resulted in the development of the country’s industrial and service sectors.

Jawad Saleem is a Finance expert currently working as Country Finance Head with a Multinational Retail company, as well as non-executive director in First Capital Group Companies. He can be reached via Email: jawadsaleem.1982@gmail.com and Twitter: JawadSaleem1982