The mystery of Gilgit manuscripts 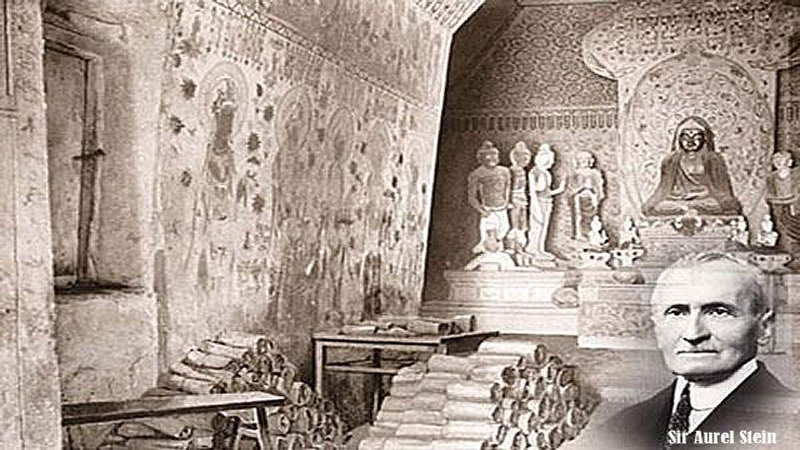 Buddhism, with roots in Hinduism, spread rapidly under Mauryas especially during the time of Asoka. Missionaries were sent to Kashmir under Madhyantika, who resided in Kashmir for 20 years and preached Buddhism. During the time of Asoka, those areas were selected where other religious beliefs had not yet secured a stronghold. Later Kashmir became a centre of Buddhist philosophical studies as Asoka built monasteries and temples there.

In 1913, Aurel Stein, a renowned archaeologist of the region in his third and largest expedition to Central Asia, passed through Darel and Tangirand reported some “boys watching flocks above Naupur village, about two miles west of Gilgit cantonment, who are said to have cleared a piece of timber out on the top of a small stone-covered mound. Further digging laid bare a circular chamber within the ruins of a Buddhist stupa filled with hundreds of small votive stupas and relief plaques common in Central Asia and Tibet”. After further excavations, a great mass of ancient manuscripts was found packed in a wooden box. The site appears to be an ancient ruin which may have been the residence of Buddhist monks. There were five wooden boxes, the fifth containing the other four, which kept all the manuscripts discovered in Gilgit, hence Gilgit manuscripts.

According to UNESCO, the Gilgit manuscripts are the oldest surviving manuscripts which throw light on the evolution of Sanskrit, Chinese, Korean, Japanese, Mongolian, Manchu and Tibetan

These manuscripts are the only corpus of Buddhist manuscripts discovered in the subcontinent. Reportedly, a substantial portion of manuscripts had passed into the hands of unauthorised persons while the Gilgit administration took over the manuscripts and sent them to Srinagar. In 1938, the Maharaja of Kashmir deputed pandit Madhusudan Kaul to carry out further excavation at the site, who was able to discover three to four more manuscripts .Pandit Kaul published a short report on these manuscripts in the quarterly journal of the Mythic Society, Bangalore. In 1956, Professor Giuseppe Tucci, a well-known Italian scholar, secured another small group of manuscripts from a street vendor in Rawalpindi. These were later presented to the Karachi Museum.

These manuscripts were written on the birch bark and similar to those discovered by Aurel Stein (Khotan) in Central Asia.The pages of the manuscript were approximately 23”long and 5” wide, with almost ten lines per page. The birch bark does not decay or decompose,and the cold climate of Gilgit helped the manuscript survive till the day of their discovery in 1931. 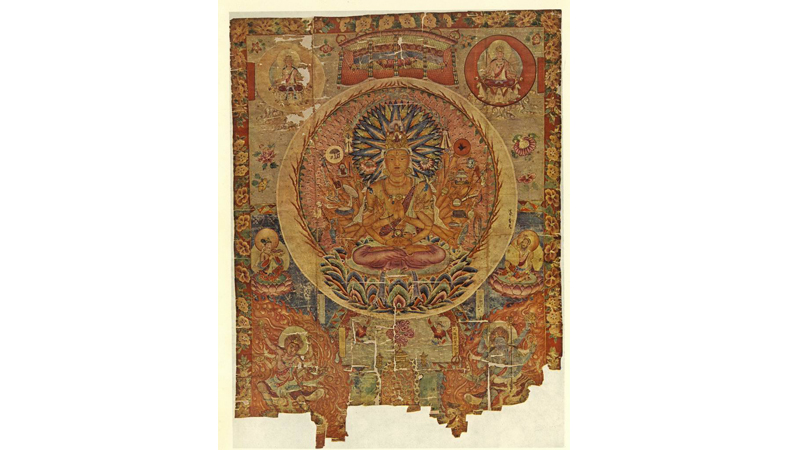 The language of these texts is Sanskrit while the vocabulary is derived from ancient Buddhist texts in Prakrit. Birch bark, bhojpatra, is found in the Himalayas at an elevation of 14,800 feet. The white paper of the tree was used for writing Sanskrit, scripts and texts. According to Jens Uwe Hartmann, the text is written on palm leaf, a material mostly used in India and Nepal.It is believed that the Gilgit manuscripts probably travelled west from one of the Buddhist kingdoms along the Silk Route. At that time, Gilgit was a major trade centre of the silk route.

The majority of the Gilgit manuscripts are now held at the Indian national archives in New Delhi, India followed by the Shri Partap Singh Museum in Srinagar, while a small collection is held at the British Library, London and Karachi Museum. Opinions vary about the date of these manuscripts as one group of scholars says that the Gilgit manuscripts were written in the second century, while the other group places them between the sixth and seventh century. 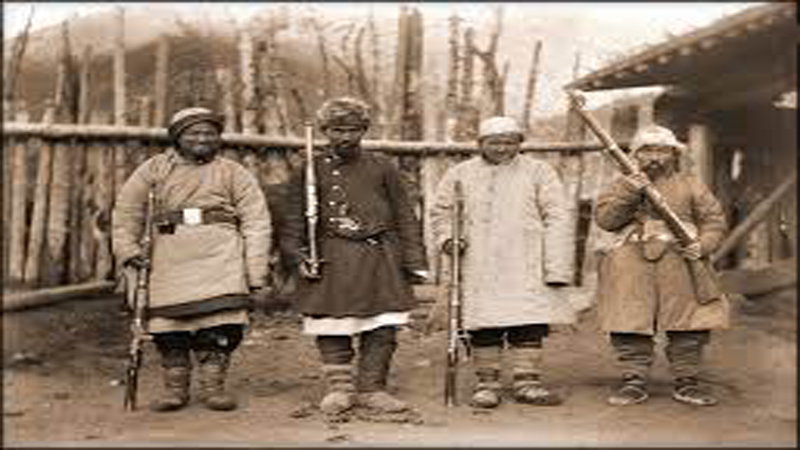 There are several stories in the texts revolving around Bimbisara, Jivaka, Visakha and Upananda, who brought about direct and indirect rules relating to the dressing of monks and nuns. There are stories and the biography of renowned physician Jivaka and also two important Buddist theories of medical sciences. The Gilgit manuscripts also contain the text on Vinayvastu, several treatise on monastic discipline, Ayurvedic medicine, iconometry, folk tales, philosophy and culinary skills. They also have the chronological list of various Buddhist Shahi Kings of Gilgit. According to professor Lokesh Chandra, the Gilgit manuscripts have references to the three Buddhist synods (conferences between religious heads). 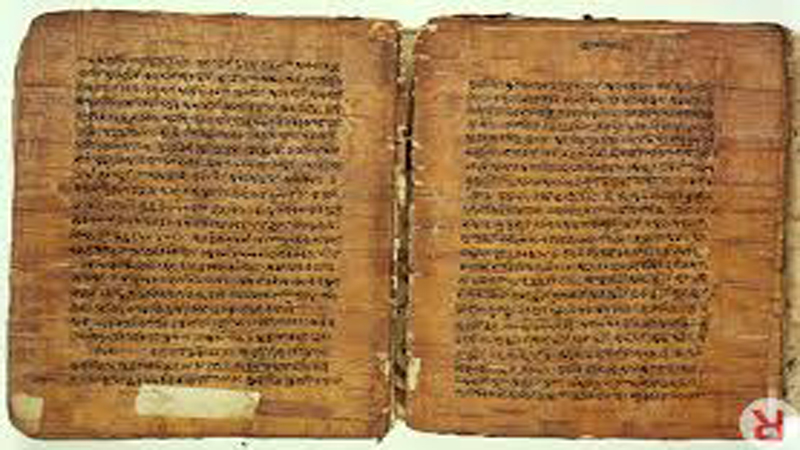 Gilgit Baltistan is famous for its culture, tradition, history and civilisation. There is a requirement to include this rich cultural heritage into the curriculum of students in Gilgit Baltistan. Foreign study groups from across the world visit Gilgit Baltistan to study its heritage, civilisation, Buddhist shrines, rock-carving, and antiques. They analyse and interpret the heritage in GilgitBaltistan. The Karakoram International University needs to study it through its Department of Archaeology by establishing a research institute. Moreover, the Gilgit manuscripts are the property of Gilgit Baltistan (Pakistan). The Government of Pakistan needs to approach UNESCO to get the manuscripts back to its place of discovery.

The writer is a retired brigadier presently performing the duties of Commissioner Afghan Refugees Organisation, Balochistan