A look at Lucknow’s evolution as sophistication centre of India 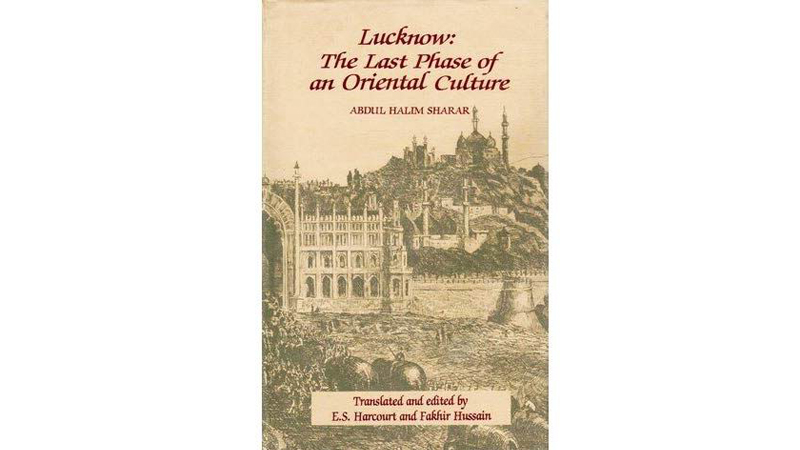 Last I went to London I found Fakhir Hussain gone to his eternal home. So keen he was to undertake this last journey that he wept when Sohan Rahi and I had met him three years before. It was in his humble abode inside a sordid house built after World War II that the three of us had got together talking about India’s glory, the culture of Awadh. Indeed, for him, a well-known under-study of Jean Paul Sartre during his heydays at Sorbonne University, it was a sordid life that was living in London. With both of his knees transplanted, one-third of his body wasted away by this or that disease, he was helped by Sohan and me, holding his hands on each side of him, to climb a dozen steps from his basement to the road level. He was so keen on joining us over a lunch of sorts and talk of Lucknow. He took us to the nearby Bangladeshi restaurant that cooked a couple of Lakhnavi dishes.

Abdul Halim Sharar (1860-1926), say the editors, was well versed in the cultural history of Awadh. It was in Lucknow that Mughal civilization, in a special urbanised way, reached its high tone of splendour and sophistication. The gorgeous heights it reached in all aspects of life was a model for other centres, particularly Delhi, to follow. Sharar’s book is one such reliable document that depicts the most authentic account of the Lucknow of late 18th and 19th centuries that dwindled slowly in the early twentieth century. The author knows his subject and has treated it inside-out rather than the other way. He begins with the history of Awadh (Oudh) dynasty from its grassroots. These grassroots are the Moghul emperor on the one hand and the rising power of the British on the other. Using these parameters as his guide, he traces the rise of the Lucknow people’s culture and social institutions to a degree of rich ness that may be compared with the levels attained by the great civilizations elsewhere.

It was in Lucknow that Mughal civilisation, in a special urbanised way, reached its high tone of splendour and sophistication

What holds the reader as an awe-struck eye-witness of this period is the evolution of Urdu – its prose and poetry, theatre, music, architecture, culinary arts, pottery, calligraphy as an Islamic art form, and, of course, dance. The dances are mostly broad adaptation of India’s classic renderings of the Krishna-Radha theme and some adaptations from South India, which seem rather free of their dress mode but keep a faithful account of skillful adaption of pose and guise.

There are chapters that throw abundant light on some of the other cheap -forms of entertainment for the people, such as kite-flying, cock -fights and pigeon training to take messages from one rooftop to another. Kite flying has no history in India. First references to this sport are found in Delhi during Shah Alam’s period, but in Lucknow it became a pastime in which boys and men of all ages took part, made bids and danced when a competitor’s kite was down. Two kinds of kites that Sharar mentions are dual-winged tukkal and single-winged patang.

On 4 February 1856 General Outram gave Wajid Ali Shah a document of abdication from the British and was asked to sign it within three days. The latter refused and on 7th February the Resident announced the annexation of Avadh to the British Indian territory. Wajid Ali Shah died in exile in Matia Burj in Howrah in 1887. 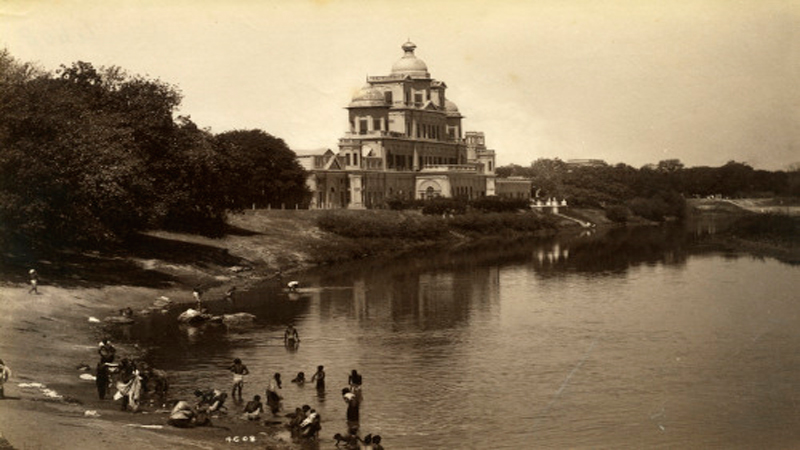 Sharar died in 1926 and, one might say, the culture that he writes about was still alive in Lucknow in the early years of the twentieth century. It was after 1857 (so-called ghadar or the first war of India’s independence) that the slow downhill decadence of this culture began and the trend was completed in 1947 with the collapse of the feudal system. Thus, Sharar’s account is not a watered-down facsimile of what was then rather than what is now.

During my conversation with Fakhir Hussain I was told that Sharar had presupposed his readers to be from India not only with a fair knowledge of Urdu but also of India’s history. For an English translator who aims to reach international readership, it was necessary to provide extensive annotation on all aspects of life in Lucknow. Of the two translators, while ES Harcourt undertook the task of the text, Fakhir Hussain’s work was in regard to the germane and topical reconstruction of present-day Lucknow in relation to the then Lucknow of the 19th century. So, illustrations (with drawing and photography) were added. These included valuable early photograph of Lucknow buildings, many of which were completely destroyed during the mutiny. As it is, a copy of the 1975 edition that was so kindly presented to me by Fakhir Hussain with his autograph and best wishes, has 16 pages of illustrations and three maps in the text. One might join an earlier reviewer of this book, Vincent Worth who was my colleague in the BOU, Milton Keynes, as Staff Tutor in Social Sciences. “Fascination reading and important source material …. Should appeal to social scientists who wish to make use of ethnographic material with the richness of detail and colour that characterises this edition.”