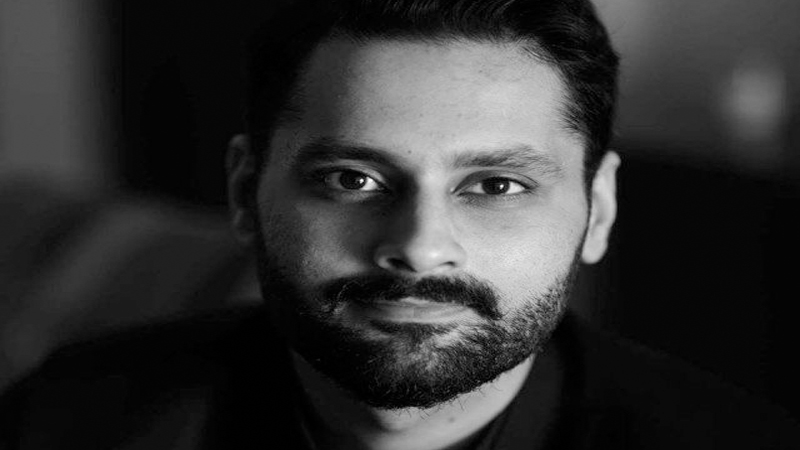 With independent NA 247 candidate Jibran Nasir’s campaign running in full swing, we’re not only watching history being made with a young man’s incredible and unprecedented resistance to extremism, we’re also witnessing everyone else chickening out and leaving him all by himself… with his team of even younger volunteers. Now, this wouldn’t even be a problem and I might not even be writing this article had everyone else – or at least other contenders – came forward and assured support to fight against the common enemy i.e. religious extremism. Instead, we’re seeing Jibran Nasir surrounded by a group of people who don’t take long turning into a mob.

Today, they even attacked the campaigners using sticks and stones. While Jibran and his team are battling brilliantly, I believe this brewing storm is escalating by day and might even take things too far. This is why I think Jibran and his team should take a step back and pivot.

This is how we respond to fear, bigotry and hate. Our message is love, tolerance and coexistence. Khauf, Tassub aur Nafrat say Azad siasat. #PakistanForAll #Aik Awaam pic.twitter.com/ifbZBuzWqb

Don’t get me wrong, we all love to watch this group of idealistic young people taking on extremism the way state should have. But we’re at the same time scared to death when we hear about the incitement to violence and attacks that are being directed at them. The state institutions’ lack of action on this level of threat is meaningful.

This isn’t about Jibran alone. See, he’s now got a handful of young idealistic people dedicating themselves to betterment of the country and taking on things that directly put them in harm’s way. I understand that Jibran hasn’t forced anyone to join him in his campaign which has become more of a mission but he as a leader has the responsibility to recognise and assess the threat that puts people surrounding him also in danger.

Activist #AliTareen on why he is voting #LoudSpeaker in #NA247 and #PS111. Aap Ki Awaz, Aap Mein Se #Aik pic.twitter.com/xyFB3lgJ1p

Musician #AbbasAliKhan on why he is voting #LoudSpeaker in #NA247 and #PS111. Aap Ki Awaz, Aap Mein Se #Aik pic.twitter.com/OepHLCrrro

This campaign must discuss and ask itself if this level of engagement with extremists who make it more of a confrontation is worth the risk. The last thing this country needs is more young martyrs.

Also, the prominent people belonging to the civil society are encouraging and motivating Jibran even after seeing this level of backlash. Why wouldn’t they? They have also seen a ray of hope and this level of engagement to tackle religious extremism after years of hopelessness. But, they must also ask themselves if they’re giving the right advice.

I personally believe Jibran has made his point and his bravery is a mammoth slap on faces of his opponents who cite security concerns while standing up to violent extremism. But now he needs to move on instead of locking horns with forces who would go to any length to prove their ‘love’ for religion even if that includes taking lives. Jibran must find creative new ways of carrying forward his message and campaign instead of continuing on to the collision course.