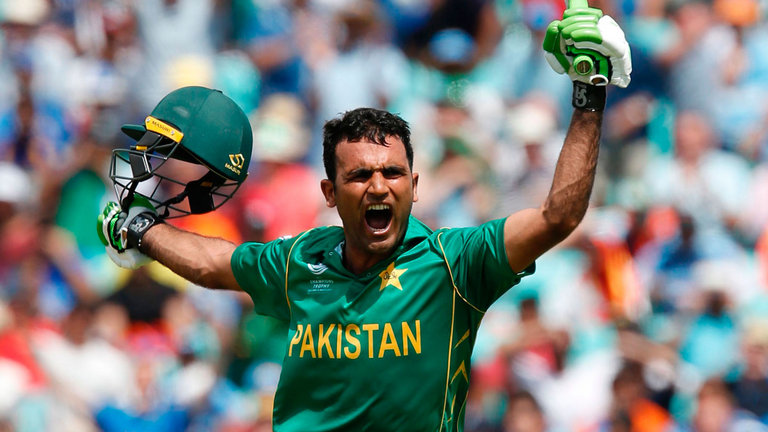 Pakistani cricketer Fakhar Zaman has built his own image of being an aggressive batsman all over the cricketing world.

He was born in Katlang in the Mardan District of Khyber Pakhtunkhwa. At the age of 16, he moved to Karachi and got his early education. Then in 2007, he joined Pakistan navy school.

During early days of his career, he played cricket for the Pakistan Navy cricket team and at inter-departmental matches. He was always encouraged by his coach Azam Khan. In 2016 Pakistan Cup, he became the second-highest run scorer and impressed selectors in Quaid-e-Azam trophy (2016-17) as well which was all due to his hard work. 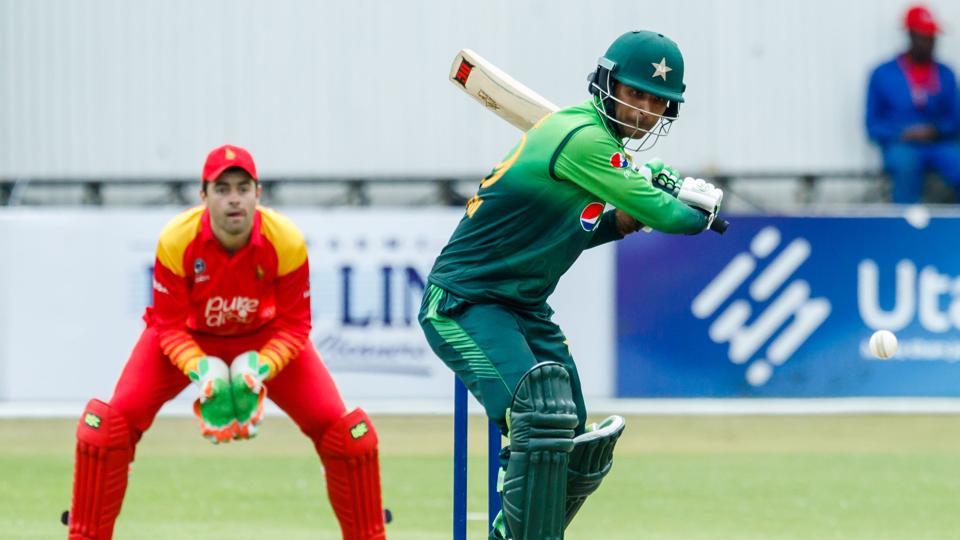 Moreover, his talent was recognised by Pakistani coach Mickey Arthur while he was playing for Lahore Qalandars side for the Pakistan Super League edition in 2017.

The 28-years-old cricketer has broken many records within few years mainly due to his brilliant fitness.

In ICC Champions Trophy final against India in 2017, Zaman scored a century when he was given a second life after he edged to the wicket-keeper only 3 on Jasprit Bumrah’s over which to his luck was declared a no-ball by the umpire.

This match was considered as one of the greatest matches played against rivals India and Fakhar Zaman was declared as man of the match which will be remembered for long time.

Recently in July 2018, Zaman scored 91 off 46 against Australian the T20 tri-series final in Harare to help Pakistan secure the series.

He was not only named man of the match in the final but also man of the series as well.

Fakhar Zaman 50 off 36 balls against Sri-Lanka in the 2017 champion trophy knockout stages which Pakistan won by 3 wickets at Cardiff.