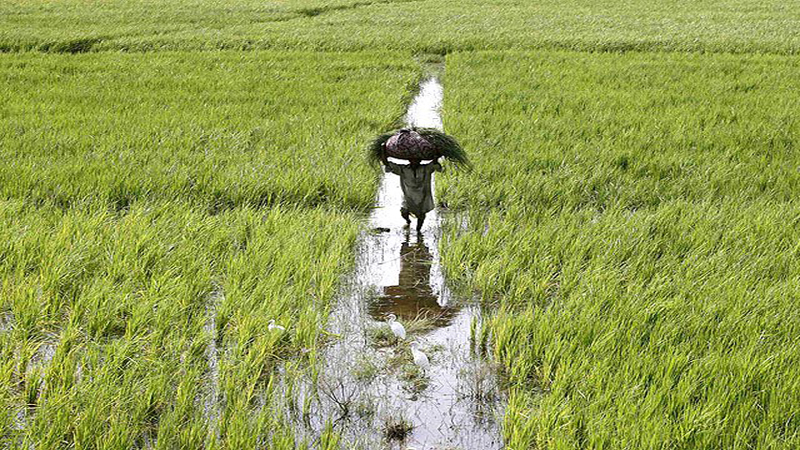 ISLAMABAD: Aimed at increasing crops of rain-fed and erstwhile FATA areas, a Rs 624 million gigantic project to upgrade the Arid Zone Research Institute (AZRI) to the level of Arid Zone Research Centre (AZRC) is moving at a snail’s pace amid reservations by certain quarters that the project is facing severe hindrances, including land acquisition and spending of funds judiciously.

A senior PARC official, who wished to remain unnamed, said that the funds for the project had been lapsed and subsequently surrendered.

“We’re spending funds and buying land for construction of buildings in Wana, Tank and Miranshah, while land in DIK and Matora have already been acquired. Work on some buildings is underway.”

“Initially, the project was meant for FATA, but now it had been diverted to settled districts because of lobbying by some quarters,” the PARC official revealed.

“It has been over two years that the offices cannot be made functional and there are some serious issues on acquiring of land in Wana,” the official added.

He said that the war-ravaged South Waziristan was known as “a basket of fruit” but no step had been taken to provide farmers with high quality or hybrid seeds to bolster fruits and vegetables production.

He said that there was a widespread misappropriation in the project such as awarding of contracts of buildings’ construction and buying of land.

“The skill and capacity building of farmers of far-flung areas are of paramount importance to improve production of fruits and vegetables,” he added.

Recently, the AZRI office in DIK had advertised posts to recruit employees for their newly established offices in parts of the area where several candidates expressed reservations that nepotism and favouritism would dominate the hiring process.

Earlier, PARC Chairman Dr Iftikhar Ahmad had said that high value crops such as olive fig pistachio and pomegranate could bring a revolution to the area in terms of prosperity in the lives of farmers.

Muhammad Hassan, a farmer in Wana, said development of certified nurseries was a prerequisite for quality olive plants.