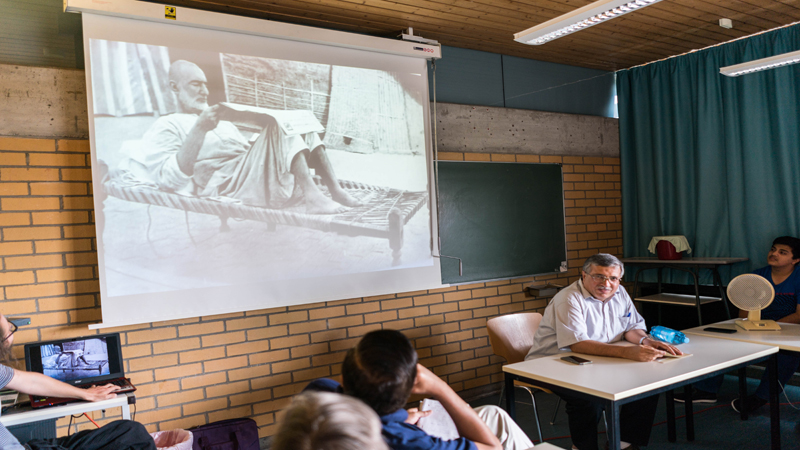 HEIDELBERG: The only way to rid Pakistan of extremis is to promote the teachings of Abdul Ghaffar Khan (Bacha Khan) and the Awami National Party (ANP) has just proved that by staying peaceful in the face of sheer terror against its workers and leadership, said Quaid e Azam University’s Department of Social Sciences Dean Prof Dr Sayed Ali Waqar Shah on Wednesday.

He was speaking at a lecture organised by Heidelberg University’s Department of History of South Asia on Tuesday.

Prof Shah said that Bacha Khan’s teachings should be taught in South Asian history books for single-handedly leading the Pashtun Society on the path of non-violence while also serving peace with Mahatma Gandhi across the subcontinent.

He mentioned that Khan’s Khudai Khidmatgar Tehreek was a saviour of Pashtun society as he made the violence addicted folks give up their traditional blood-feuds while giving them practical traits and modern education following the Islamic principles of love and peace.

“It was due to that preaching of non-violence that Muslims and members of other faiths did not go on riots against each other during the partition of India in Pashtun areas where at least 93 percent of the population was Muslim.”

He further stated that ANP were a decedent of Bacha Khan and its sacrifices for the KP and Pakistan were matchless as they opted to remain peaceful even when they could have taken up arms against terrorists who were involved in assassinations of their leadership and workers.

He said that restraint from violence after assassination of ANP leader Haroon Bilour was a great example of tolerance even when two generations of a family were targeted by terrorists. He said that it was a tough job, especially after the young generation of ANP workers suggested retaliation against the terrorists.

Replying to a question, Prof Shah said that it would be a little too early to say whether Pashtun Tahafuz Movement (PTM) was following the legacy of Bacha Khan. He also clarified on a query that Durand line was an effectual International border between Afghanistan and Pakistan signed by the concerned stake holders including the Afghan ruler of the time, whereas some nationalists in Afghanistan later politicised the issue to their gain. 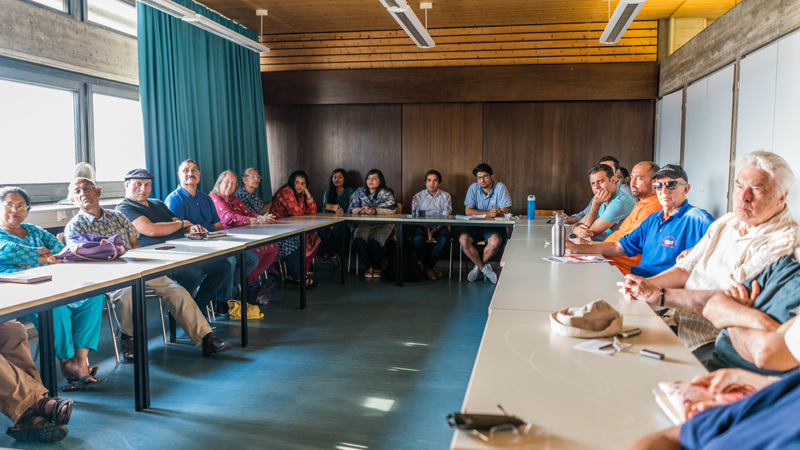 He further added that there were no problems of cross-border movement between Pashtuns in Afghanistan and Pakistan until the recent wave of terrorism and political tensions between two countries, which he hoped was a temporary phenomenon.

Replying to another question, the professor went on to say that the bad guys from all over the world were being brought to the Afghanistan-Pakistan region empowering terror groups like ISIS in the area and Bacha Khan’s struggle for education and peace was much needed in the current situation.