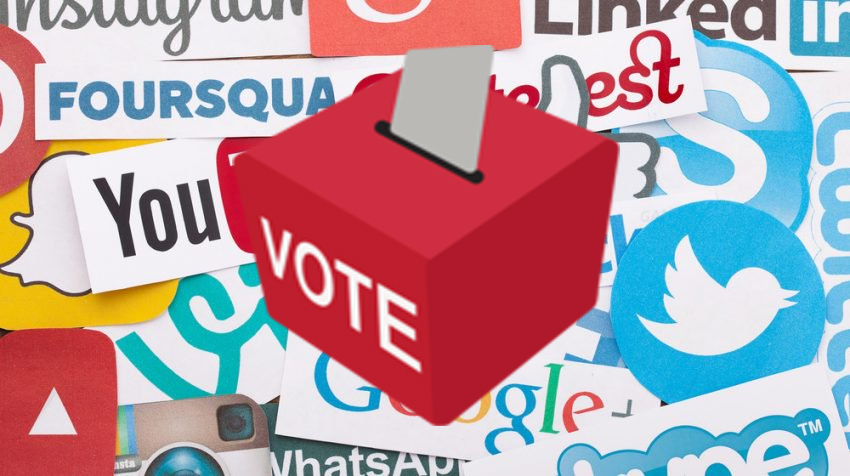 People have started to confront their leaders and question them about their performances during the last five years. The internet-smartphone combo has transformed politics for the public since they can keep an eye on every movement and minor detail regarding their political leaders.

Recently, a video of PML-N supremo Shehbaz Sharif, in which he could be walking around the streets of London like an ordinary citizen, contrary to the protocol he and other leaders enjoy in Pakistan. In another video, the ex-CM was seen negotiating with a taxi driver for his fare. These instances have become a source of discussion for everyone, thanks to the social media.

Pakistan Tehreek-e-Insaf, considered as the pioneers of using social media, were not able to survive the ‘curse’ of social media. Footage of Chairman Imran Khan’s visit the shrine of Baba Farid in Pakpattan with his wife Bushra Bibi became the talk of the town for days, thanks to social media again.

Similarly, PML-N senior leader Jamal Leghari in Dera Ghazi Khan, was grilled by his own voters as soon as he visited his area in the run up for the upcoming general elections people and that too was recorded.

Several other leaders were also quizzed upon arrival in their constituencies, which shows how social media has not only raised awareness among the people but has also made the people question their own leaders.

So what’s social media and how it will have an effect on the upcoming general elections?

Social media usually refers to websites and applications which are designed in such way to allow people to share content quickly and in real-time.

Most of people define social media as different applications on their smart phone or tablet, but the truth is that it started with inventions of computers. It has given an ordinary citizen an ability to share photos, opinions, events, etc in real-time which has transformed the way we live and, also, the way we do business.

American author Amy Jo Martin describes social media in such a way: “It is changing the way we communicate and the way we are perceived, both positively and negatively. Every time you post a photo, or update your status, you are contributing to your own digital footprint and personal brand.”

There are about 150 million subscribers of cell phone users in Pakistan of which 55 million users have access to 4G and 3G internet, according to the statistics of Pakistan Telecommunication authority. 58 million people have access to the broadband internet. So there will be numerous Pakistanis on social media who play an important role in the coming few days.

As it is proven fact that social media has the power to manipulate or change the mind or perception of people. The role of social media will have great importance this year as the general elections 2018 are approaching.

We also know media persons cannot go everywhere but the latest technology like cell phones becomes people power through which we can record anything, anywhere and at anytime, which can greatly influence people.

But how social media does its work and how would it be helpful in the coming elections for us?

Nowadays, every political party has their own media cell. It is no less than lethal weapon which is used by various political parties through which they can start sending a message to their voters or can start a campaign against their opponents. It can be also be used to create propaganda or reply against it.

The influence can affect the voter’s decision making behavior by the content shared about candidates on social networks. Candidates can also use the social media more personally to reach their followers as we can see American president Donald Trump, PTI leader Imran khan and PML-N leader Maryam Nawaz use their Twitter accounts to create a one-on-one connection with their people.

People are becoming self aware of various issues quickly and are able understand situation. But we have to wait and see how the war of tweets and Facebook posts will end up and how it will be useful for political gains upcoming the elections.