Candidates from Lahore kick off their election campaigns 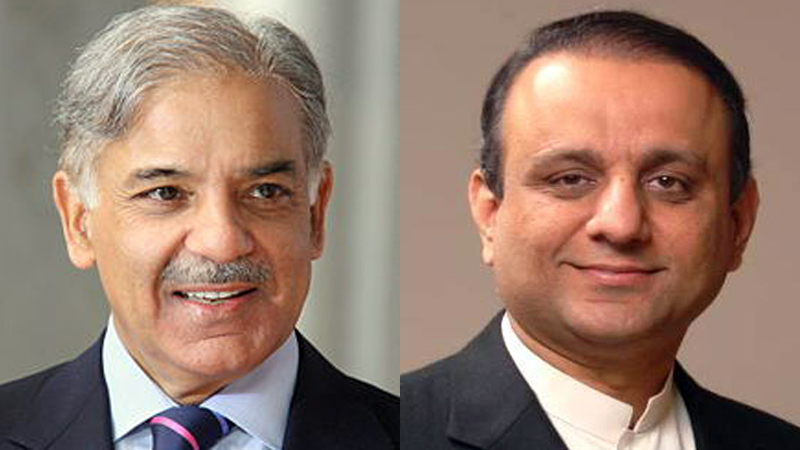 LAHORE: The main political parties and candidates from Lahore’s 14 national and 30 provincial seats have kicked off their electioneering campaigns to give a tough time to opponents in their respective constituencies.

Former chief minister Punjab and Pakistan Muslim League-Nawaz (PML-N) President Mian Shahbaz Sharif and Pakistan Tehreek-i-Insaf (PTI) Punjab President Abdul Aleem Khan are the only candidates in Lahore who are contesting on three seats at a time-one of National Assembly and two of Provincial Assembly of Punjab.

On the confusion and differences over the issues of party tickets among candidates, it was being observed that mostly the candidates did not start their campaigns in their constituencies especially the PML-N candidates as they were waiting for the final decisions of the leadership. Only Khawaja Ahmad Hassan, Malik Raiz and Khawaja Saad Rafique’s posters and flexes are displayed in their constituencies prominently.

On the other hand, PTI candidates especially Dr Yasmin Rashid from NA-125, Abdul Aleem Khan in NA-129, Imran Khan in NA-131, Karamat Khokhar in NA-135, Zaheer Khokhar in NA-134, Mian Aslam Iqbal in PP-151, Shoaib Siddiqui in PP-157, Mehar Wajid Azeem in PP-152, Malik Sarfraz Khokhar in PP-173 and Zubair Khan Niazi in PP-149 taking advantage of confirmation of their party tickets a month ago are a step ahead in poster and banner campaign in their respective constituencies to attract the voters.

PPP’s Aurangzeb Burki in NA-126, Samina Khalid Ghurki and Asrarul Haq Butt of Lakhodar in PP-155 and Aslam Garra in PP-159 are the jialas who have already launched their poster campaign on main roads of their constituencies’ initially.

Interestingly, Tehreek-e-Labaik Ya Rasool Allah (TLY) and Milli Muslim League (MML)’s Allah-o-Akbar Tehreek (AAT) candidates in Lahore city are more ambitious in running their electioneering campaigns not only through the posters and banners but also door to door campaigns.

Both the newly emerged parties a year ago have already given a surprising gesture to opponents bagging around 14,000 votes in the last by-elections in NA-120 that was a big damage to the Sharifs candidature in their hub and native constituency first time in last 30 years. And, another interesting thing is this that both the TLY’s candidate Azhar Hussain Rizvi and MML’s Sheikh Yaqoob are again in the constest against Dr Yasmin Rashid and PML-N’s new candidate Waheed Alam Khan in NA-125. Furthermore, religious parties’ alliance Muttahida Majlis-e-Amal is also in a contest in NA-125 as Hafiz Salman Butt of Jamaat Islami is a candidate here but in the presence of AAT (MML), his votes are being observed dividing as both the parties have almost same school of thought of jehad.

After reshuffling, Maryam Nawaz is now finally contesting from NA-127 and former information minister Maryam Aurangzeb as main campaigner on Sunday started her election campaign by Maryam Aurangzeb holding special event of prayers for better health of Begum Kulsoom Nawaz in the Ilyas Banquet Hall. It is also much important to mention here that first time in general elections’ history when a religious party like TLY has fielded a female candidate Samera Noreen for national assembly constituency NA-124 against Hamza Shahbaz Sharif in Lahore district.