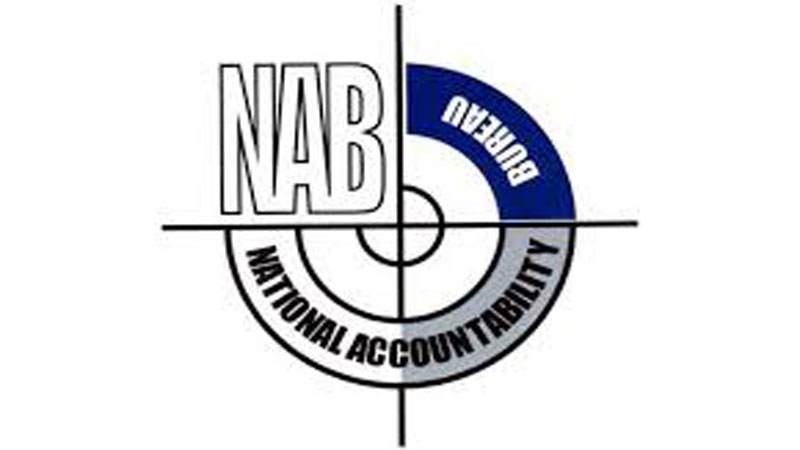 DHA Public Relations Officer Aurangzeb, Major (retd) Public Relation Officer (PRO) DHA said that no meeting was held with administrator DHA regarding the 29-question letter of NAB. “I am not aware of NAB’s questionnaire” he informed.

DHA Residents Welfare Association President Younus Rizvi, when asked about the issue remarked, “It seems like the DHA administration has slackened up since it has been unable to tackle important matters. Issues of importance have been pending since long due to unknown reasons.”

Officials of NAB disclosed that DHA was also allegedly involved in land grabbing and polluting sea water by discharging sewage. The NAB officials said that DHA had not replied to any of the NAB’s notices regarding these issues. According to the officials NAB had issued several notices to DHA.

The NAB officials told Daily Times that according to rules and regulations, if any person or institution failed to respond NAB on four counts, Authority had the right to decide the matter ex parte. The officials stated that DHA had neither replied to the letters nor sent any official to NAB for the last ten months.

NAB officials said that DHA was put to notice that not a single drop of untreated sewerage water should be drained into sea by restaurants on Sea View site.

Speaking about DHA’s alleged involvement in land grabbing, the officials said that DHA’s right of possession of land stood at 9,611 acres whereas entity had taken control of 3,600 acres of land in different parts of its precinct unlawfully.

They also stated that DHA had occupied 117 acres of land in Phase VIII illegally and it had reclaimed land over 300 acres.

The NAB officials added that DHA had not yet affirmed whether it possessed right for reclamation of land, ownership of such reclaimed land, ownership rights, permission from provincial or federal government, They added that DHA was yet to provide information regarding measurement of such reclaimed land and its conceived plans to use plots for any commercial or residential purpose.

According to sources, explanation was also sought regarding the project underway at Gizri Creek.

NAB officials told Daily Times that DHA needed to clarify whether Gizri Creek dredging project covered Korachi Creek also and whether dredging (leading to reclamation of land), was the only method available to remove waste materials from water or any other preferable manner of water treatment were available as international best practices.

According to NAB officials, DHA failed to submit attested copies of approval and evidence based on which its project called ‘Environmental Dredging, Slope Protection and related works in Gizri Creek’ was initiated.

They said that complete record pertaining to execution of said project, pertaining to tendering process along with names and documents of all participants in bid had not been provided by DHA.

According to NAB officials, information pertaining to the kind of machinery deployed by contractor, details of contractor along with contract agreement and allied documents, measurement of land reclaimed that apparently covered area from carton hotel to golf club at phase-8 of DHA, extensions granted by SEPA, Sindh government.oversight, monitoring and supervision details regarding execution of project and approval of competent authority had also not been provided to NAB.

Moreover, NAB officials said that since land had been sufficiently reclaimed under name of Environmental Dredging, Slope Protection and Related works in Gizri Creek, DHA needed to clarify as to what purposes land would be utilized for, whether residential, commercial or both and under what terms and conditions.

According to sources, NAB had asked DHA to nominate a concerned officer to appear before Deputy Director of NAB Umeas Kumar, Deputy on March 22, 2018 and Amir Butt, Additional Director (Staff) for Director General NAB Karachi also wrote to DHA about these queries, but DHA did not response.

It is pertinent to mention here that Chief of Water Commission (WC) also asked Defence Secretary to ensure that all sewage lines of DHA phase VHI were connected with a treatment plant within four months.

WC asked the Defence Secretary to give an undertaking to Commission for DHA Phase I to VII,which comes under the control of Cantonment Board Clifton (CBC), regarding the installation of a sewage treatment plant to cater to sewerage from these phases.

WC ruled that Defence Secretary should incorporate in the proposed undertaking that all sewerage pipes/lines of phase VIII would be connected with treatment plant installed near Creek Vista adjacent to Golf Club within four months.

The Commission ruled that proposed undertaking would bind relevant officials of CBC and DHA.

Economic Forum Pakistan President Qamar Qureshi was of the view that DHA administration was not serious in dealing with the important matters and delay in replying to NAB was incomprehensible.