Saudi Arabia: a year of change with a new crown prince 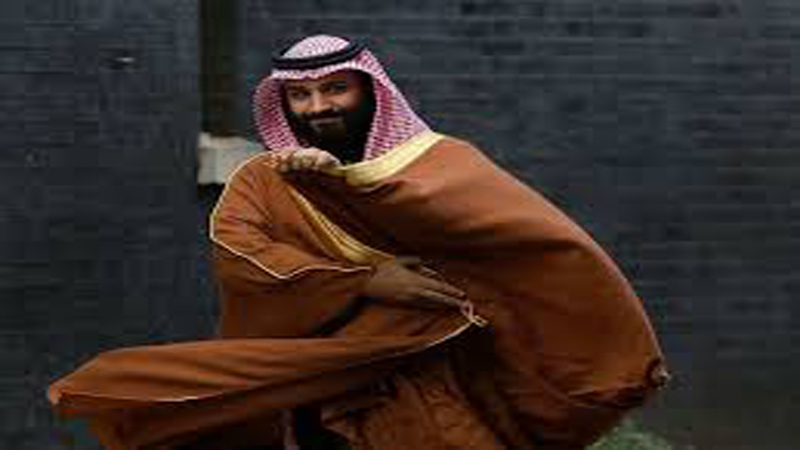 Mohammed bin Salman became crown prince of Saudi Arabia a year ago. Here is a rundown of developments:

In a royal decree issued on June 21, 2017, King Salman ousts his nephew as crown prince and installs his 31-year-old son, Mohammed, as his heir.

Widely known as MBS, Prince Mohammed retains his role as defence minister. The move caps a meteoric rise for the young prince.

It comes at the start of a major fallout with Qatar: Riyadh and three Arab allies severe ties with Doha the same month, accusing it of supporting “terrorists” and being too close to Saudi Arabia´s archrival Iran. Qatar denies the charges.

Over several days in September 2017 authorities round up at least 20 people, including influential clerics and intellectuals, in what is condemned as a crackdown on dissent by the crown prince.

Around 380 royals, ministers and business tycoons are then arrested in November in a dramatic purge led by Prince Mohammed that the government says is a move against corruption.

Many are held for weeks in the Riyadh Ritz-Carlton Hotel. Most are released after agreeing significant financial settlements.

The monarchy ends the world’s only ban on female drivers by announcing in September 2017 that they will be able to take the wheel from June 2018.

It is the most striking of a series of reforms since the installation of Prince Mohammed, who is also the architect of a wide-ranging plan for social and economic change, called Vision 2030, that is approved before his appointment.

Other reforms include reopening cinemas and allowing both sexes to attend concerts. However Saudi women remain under various restrictions and the authorities are accused of continuing crackdowns on rights activists.

In November 2017 Lebanese Prime Minister Saad Hariri announces in a televised address from Riyadh that he is resigning, citing Iran’s ‘grip’ on his country.

Saudi Arabia is accused of forcing his hand to make a stand against the influence of Iran and its ally in Lebanon, Hezbollah.

Hariri, supported by Saudi Arabia for years, spends two weeks in Riyadh amid speculation he cannot leave, until France intervenes and he withdraws his resignation.

The crown prince in November 2017 accuses Iran of “direct military aggression” by supplying ballistic missiles to rebels in neighbouring Yemen.

Days before, Saudi forces intercepted a ballistic missile near Riyadh international airport that was fired by the rebels.

Riyadh entered the Yemeni conflict in 2015 at the head of an Arab military coalition supporting the government against the Iran-allied Houthi rebels.