For a leader to change his mind is a necessity, not weakness

As a leader, one has to be more cautious while making crucial decisions 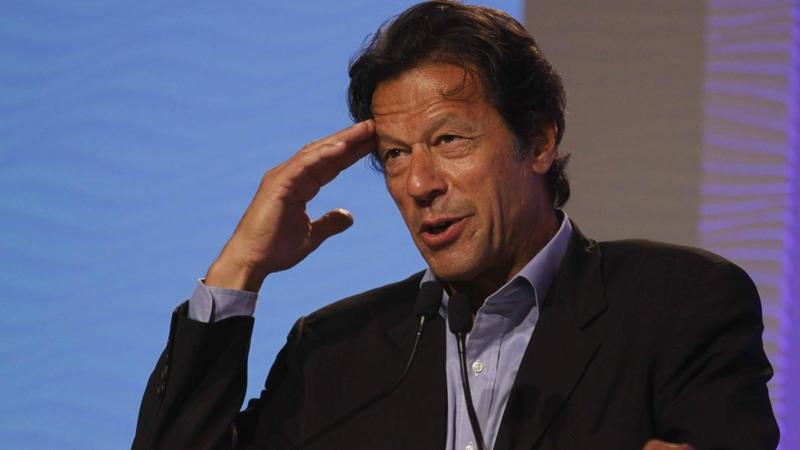 Last month Imran Khan and his party PTI were attacked by opponents that PTI chief was incompetent to govern a country in view of his “flip-flopping” on the issue of appointing Chief Ministers of caretaker governments in Punjab and KP. If we closely look at the attackers we will notice that most of them came from PML-N and PPP who enjoyed the benefits of ‘rigged’ elections in the past with the help of caretaker governments and their allies. Therefore, Imran Khan and his party’s careful nominations of Chief Ministers are well justified. Politics in Pakistan is a dirty game where opponents, especially PML-N and PPP, love to attack their opponents on each and every move including personal issues which have no connection with the governance of a country.

As a leader, changing your mind has always been perceived as a weakness, and one has to be more cautious while making crucial decisions. However, in a world that is changing faster than ever, successful leaders understand that, in a genuine situation, to change their own minds is a necessity rather than weakness. They believe that only fools would never change their minds. Drawing on evidence from social science, history, politics and more, consultant Al Pittampalli tells us why confidence, consistency, and conviction are increasingly becoming liabilities, while humility, inconsistency, and radical open-mindedness are powerful leadership assets.

Harry Truman once said “Men make history and not the other way around. In periods where there is no leadership, society stands still. Progress occurs when courageous, skillful leaders seize the opportunity to change things for the better.” Political scientist Barbara Arneil says “Well I think there is a little bit of a media or opposition shorthand where immediately, when someone changes his mind on something, he is accused of “flip-flopping”. And I think that term “flip-flop” which is almost everywhere now, prevents politicians from changing their opinion to something else at a later point”. John Harris, editor-in-charge of Politico.com, says it is possible for politicians to change their stands without being perceived as “flip-floppers”, but it depends on the issue, the political climate, and the agility of the politicians.” 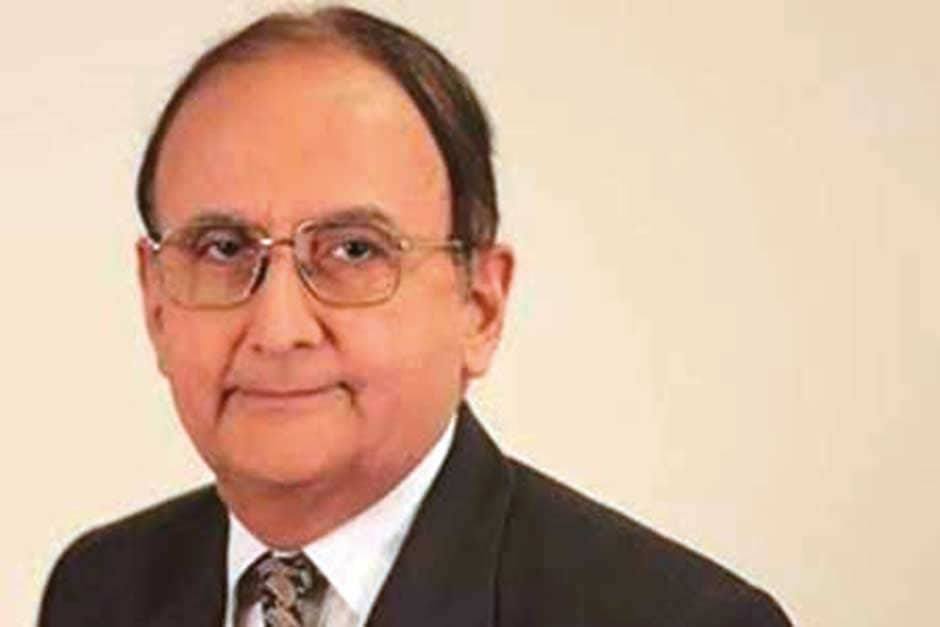 Pakistan has a long history of corruption in country’s general elections. With the exception of 1970 general elections under the control of an army general, all other elections in 70 years history of the country were highly questionable. Excluding the period which was ruled by the military, the remaining period was mostly ruled either by PPP or by PML-N. Both of these parties lost their power twice before completing their terms due to major corruption accusations and mismanagement of the affairs, thanks to 52(B) clause in the constitution which gave power to the President to keep an eye on corruption. While the leaders of these two political parties were in exile and were waiting to come back to Pakistan, they signed a “Charter of Democracy”, a misleading document to create a “joint venture of corruption” knowing that they controlled institutions which always helped them in elections. You will be surprised to know that the person who created a political wing in the Army (ISI) was our famous civilian leader Zulfiqar Ali Bhutto and the history will tell you what happened in 1977 elections and thereafter.

It was a help from the Heaven that Army and Judiciary freed themselves from the claws of the two major corrupt parties and Panama Papers scandal became the last straw to break the proverbial camel’s back. Today, Judiciary and Army refuse to listen to their illegitimate demands and unprecedented suo moto actions uncovered the hidden corruptions and injustices against the people of Pakistan. While the dynasties of both PML-N and PPP are crumbling down, Imran Khan and his PTI should not make any mistake in letting the caretaker governments salvage their crumbling dynasties. If this takes Imran Khan to change his mind a hundred times, so be it. Why, because for a successful leader to change his mind under the current political situation is a necessity, not weakness.

The writer is a political scholar and analyst, and lives in Toronto, Canada