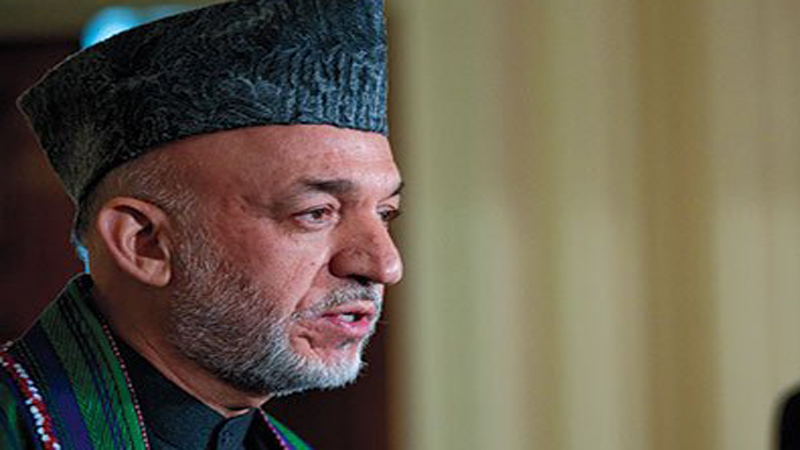 BONN: Former Afghan President Hamid Karzai has urged Germany to organise another conference on Afghanistan designing a win-win peace deal for all stake holders including Pakistan making sure that no powers would be allowed to use Afghanistan for their proxy wars.

He was addressing the Global Media Forum organised by Deutsche Welle on Tuesday. Karzai said that Germany had always supported Afghanistan and this time he wanted the biggest European country to facilitate a beforehand peace deal between Afghans and Taliban emphasising that the peace in the country was only possible if the Afghans themselves were incharge of the process.

Karzai stated that people of Afghanistan were extremely grateful to Pakistan for their decades-long hospitality and it was a good omen that Pakistan was also understanding the menace of extremism after massive loss.

He also mentioned that no peace process would succeed in Afghanistan without sincere participation of United States and Pakistan. While talking to journalists before his keynote speech, Karzai had also stated that Pakistan’s inability to accept Afghanistan as a peaceful nation was one of the reasons for failure of peace efforts in Afghanistan.

Afghanistan might be really poor in the ’60s and the ’70s, Karzai said, but it was one of the most peaceful nations in the world. “It all changed when the international powers started using the country as a proxy,” he stated.

He added that Afghanistan had been a victim of shadow wars between global powers for past three centuries and the phenomenon has ruined the peaceful and progressive life style of its natives. He said that we have learned from the recent invasions in Iraq and Libya that no military solution was advised to bring peace in a country.

While talking to Daily Times, Hamid Karzai also urged Pakistan government and military establishment not take Pashtun Tahafuz Movement as a threat. These peaceful youths are also citizens of Pakistan and instead of using force against them, the state should be engaging them in dialogue and resolve their genuine problems.

He also mentioned that he extended his “unconditional support” to the peace loving Pashtun youths in Pakistan. “They are struggling for a noble cause and it is our responsibility to encourage and support them,” Karzai asserted.

He mentioned that Iraq war not only proved to be a strategic mistake but a product of inadvised bad policy. Karzai was of the view that wars in Iraq and Libya had warned those possessing nukes never to give them up.

He said that restoration of Iran nuclear deal was really crucial as Afghanistan won’t be able to live in peace with a destable Iran in the neighbourhood. Karzai said that destruction of countries was in no one’s interest today and the Influx of refugees from Afhanistan and other war torn countries was a direct product of botched foreign policy of global powers, which needs an immediate fix to contain further damage. He was of the view that no one wants to leave their homeland if they have a chance to live in peace there. 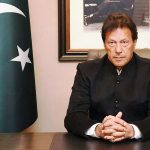