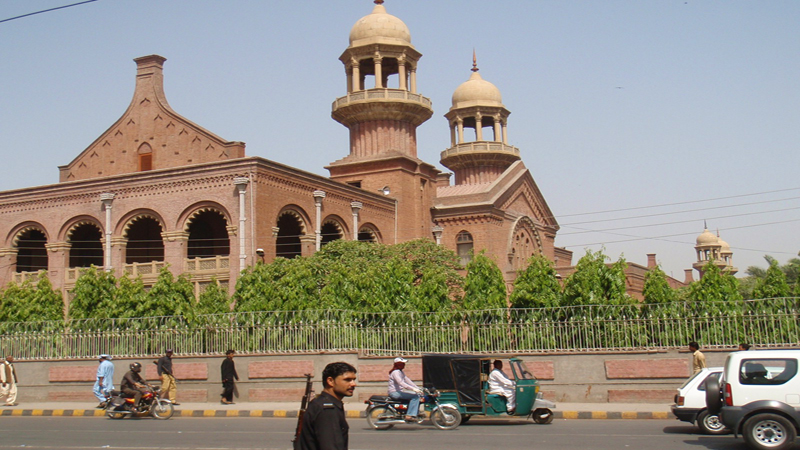 Justice Shahid Karim of the Lahore High Court (LHC) Saturday sought final arguments on a petition seeking directives to add one more option to the ballot papers known as ‘None Of The Above’ (NOTA).

The court directed the counsel for parties and former attorney general Salman Aslam Butt, who is appointed amicus curiae (friend of court), to advance their arguments on June 12.

The court had already issued notices to the Election Commission of Pakistan (ECP) and the Parliamentary Law Affairs Ministry to seek instructions to add NOTA option to ballot papers.

Local residents, including Asfandyar Danial, Maha Qazi and Nilofer Qazi had moved the petition, requesting the court that voters should be given an option of declaring that they did not want to exercise their right of vote against any of the contestant.

Counsel for the petitioners Huma Ijaz Zaman said that NOTA option should indeed be given to voters on ballot papers.

She said that NOTA option should be included in the ballot papers as it would enhance the scope of political expression and public confidence in the democratic process.

She submitted that the option to include NOTA was a fundamental right of every citizen keeping in consideration the Article 19-A, which recognizes freedom of expression.

She contended that people, who normally do not vote, would also be engaged in political process and would exercise their right to vote. She pleaded that the addition of NOTA option would ensure credibility, accountability and transparency in the electoral process.

She said that other countries, including India, United States, Bangladesh, Spain, Columbia, Russia and Chile had included the NOTA option in their electoral system.