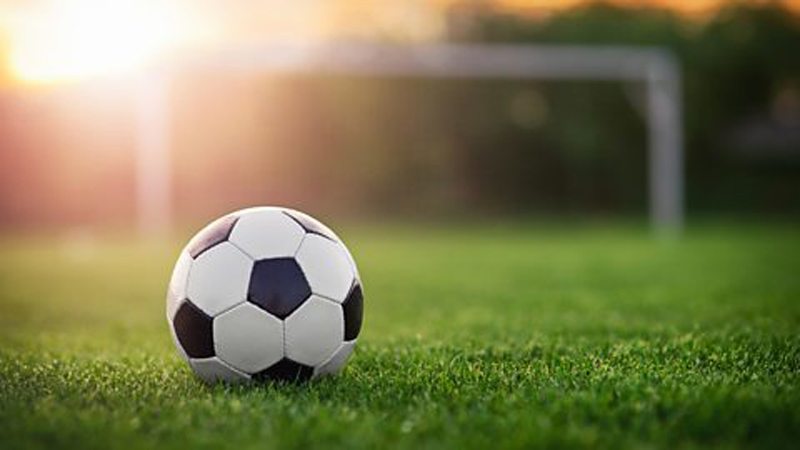 ISLAMABAD: Football continues to suffer in Pakistan. Infighting and a lack of opportunities has pretty much ended the prospect of the sport as a profession. But while the situation of the men’s game is bad, that of the women’s game is worse. The women national team has only ever played eight international matches since the team was formed in 2010; an average of a match every year. The last time the Women in Green took to the field was way back in 2014 at the South Asian Football Federation (SAFF) Women’s Championship in Islamabad. Desperate times call for desperate measures and Pakistan captain Hajra Khan has decided to take it upon herself to organise a women’s league. “I have no hope,” she was quoted as saying. “I’m planning of holding my own league because the federation is clearly not serious about women’s football. Nothing is being done for women; they’ve planned the national championship all the way at the end of the year.”

The men’s game, after a long break, is finally taking small steps towards recovery. The team is preparing for the Asian Games and SAFF games later this year, with Brazilian coach José Antonio Nogueira at the helm. There is some work being done though, with Pakistan set to feature at the Asian Football Confederation (AFC) U16 Women Championship qualifiers in September and the AFC U19 Women Championship qualifiers in October for the first time ever. Senior female players, however, will have to wait till the national championship at the end of the year to get some competitive action. “If they want to make national teams for girls at different age groups then how do they plan on doing so without a national championship?” asks Hajra. “They are going to have a men’s league later this year and they wanted us to come on the photo shoot and play an exhibition match but that is not good enough, so we refused. I want to hold my own league now.”

Hajra, alongside former skipper Sana Mahmud is playing Ramazan tournaments in Islamabad to keep herself match-fit. “Ramazan football is helpful for us at the moment,” she said. “Girls who don’t even know how to kick a ball are coming to play so it’s great to see such passion.” The 24-year-old added that it was crucial for an athlete to stay in touch with the game and, without any official tournaments, training was their only option.

Hajra, who played in the Maldives women’s league in 2014 and went for trials at top-tier clubs in Germany, believes that it is women’s football that has suffered the most in Pakistan.

Agreeing with Hajra, Diya FC founder and PFF women official Sadia Shaikh added that the federation was just not serious about the women’s game. “It is not just the men who had to endure hardships,” said Sadia. “The Pakistan Football Federation (PFF) doesn’t take women’s football seriously and seem to have no intention to help the game progress.” Sadia believes the board’s inaction is causing them to lose a lot of players. “Due to social pressures, many girls ended up quitting the sport to get married. The men still got to play tournaments, albeit at a smaller level. So much talent has been wasted in the past decade or so.” Sadia urged the PFF to bring in female coaches, especially for young girls, and encourage players like Sana to take up coaching. “I thank the AFC for pushing the PFF into putting together U16 and U19 teams,” she said. “The PFF needs to hire foreign female coaches and make a concerted effort for the game, rather than just treating it as a formality.”