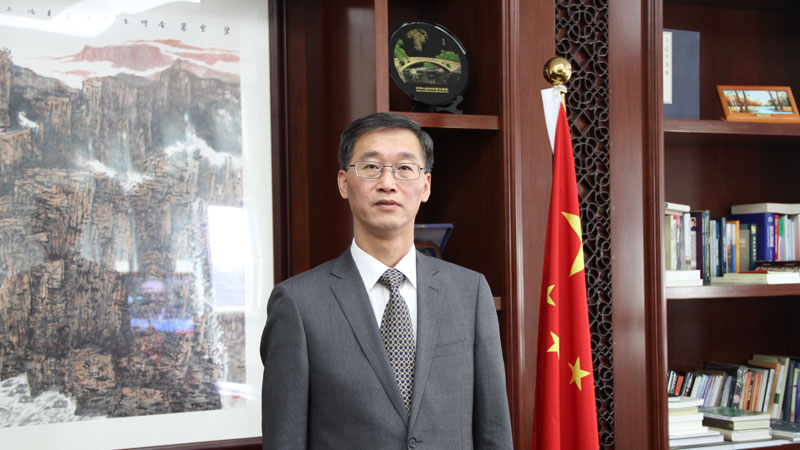 China and Pakistan are not only friendly neighbours but also two major ancient civilizations that have maintained close ties in cultural exchanges and mutual learning.

Since the establishment of diplomatic relations in 1951, the two countries have made great efforts to promote cultural exchanges and cooperation. The Cultural Cooperation Agreement between China and Pakistan was signed in March 1965. During her official visit to China in February 2018, Marriyum Aurangzeb, federal minister for Information, Broadcasting, National History and Literary Heritage, signed the Executive Programme of the Cultural Agreement for 2018-2022 with Luo Shugang, minister of Culture and Tourism of China, which outlines the overall framework for China-Pak cultural exchanges and cooperation in the next five years.

In 2018, the CPEC Cultural Caravan was implemented with the support of the Ministry of Information of Pakistan. Artists from China and Pakistan carried out a series of exchange activities along the ancient Silk Road and CPEC construction sites. This further strengthened China-Pak friendship and promoted the mutual understanding of our two peoples. Apart from that, artists from the two countries have visited each other frequently so as to learn from each other and enhance the oriental civilization jointly.

The Pakistani government attaches importance to the development of broadcasting and film industry. The programme has made it clear that the two sides will strengthen the mutual cooperation in the technology fields of radio broadcasting, films and television among the state radio, film and television organizations of both the countries. China and Pakistan are maintaining close communication and coordination and actively expanding exchanges and cooperation in this area. Film industry is booming in both China and Pakistan. China will adopt measures to further cooperate with Pakistan in this field, including introducing Pakistani films to Chinese film festivals, importing Pakistani films into Chinese cinema lines, and promoting the film companies of the two countries to jointly produce film and television programs.