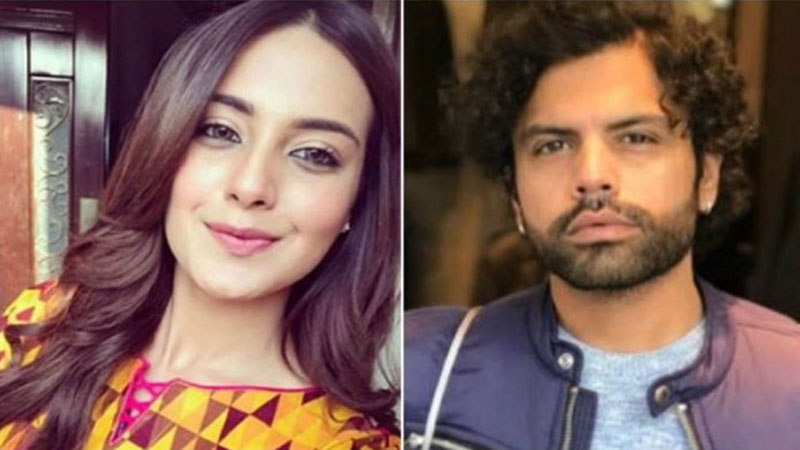 Iqra Aziz and Fahad Hussain’s rift has finally been resolved and an end put to all the drama. Aziz shared a video on Instagram with Citrus talents’ chairman and his PR agent with a caption stating,

“We want to thank our lawyers for mediating between us and resolving our issues which arose due to miscommunication and misunderstandings.

Hussain had apparently accused Aziz of breaching the contract between her and his firm. He added that it was his agency that paved the way for Aziz in the industry. However, the starlet denied all allegations stating that she was subjected to defamation and media ridicule by Hussain.

About clearing the misunderstandings, Hussain further had to add, “We have both mutually decided to continue working with each other in the future.” 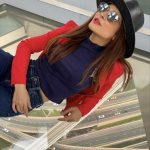 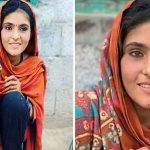 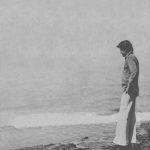 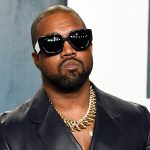 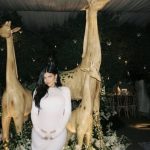