‘The Power of Positive Thinking’ – how your thoughts affect you 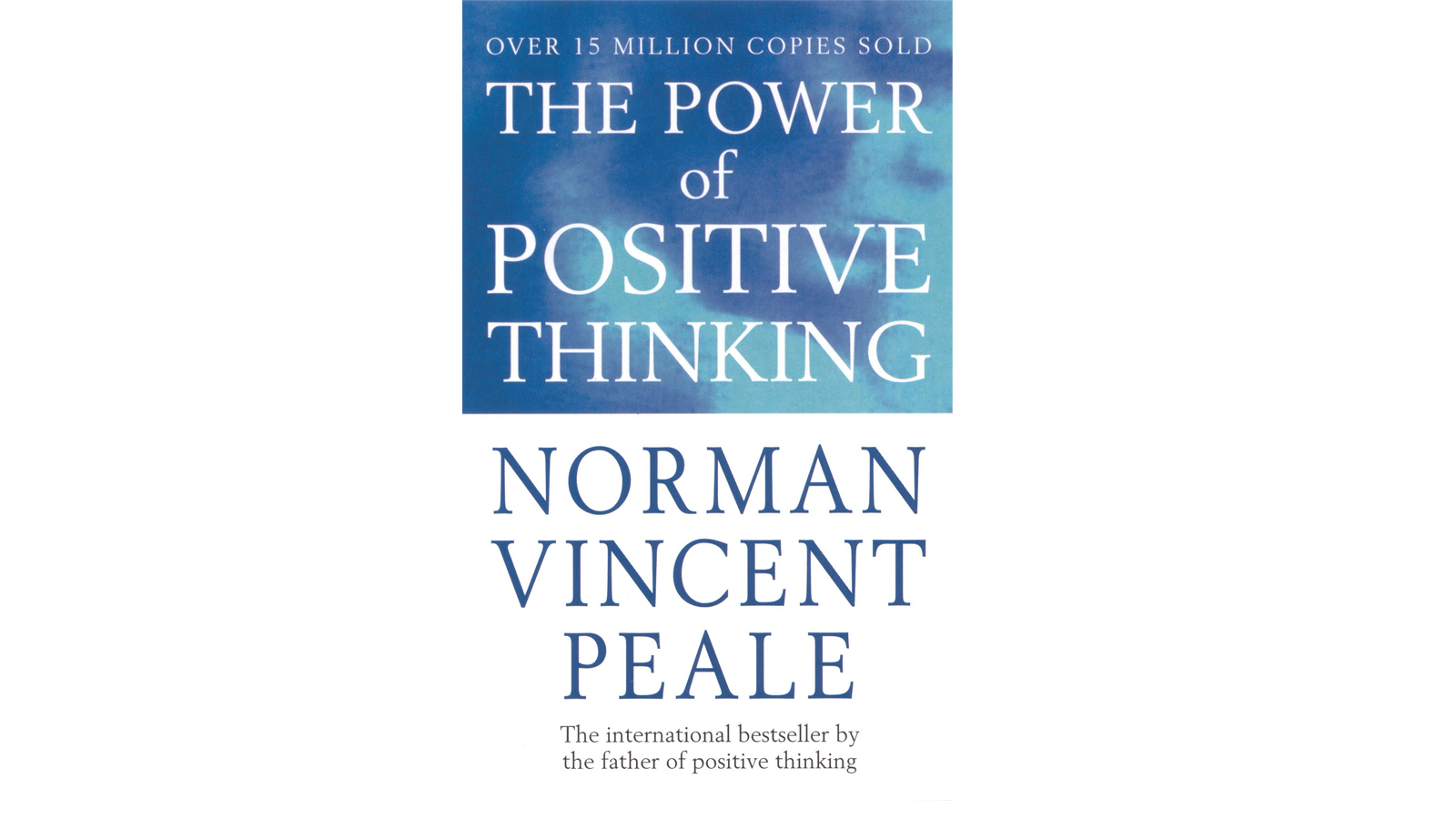 American minister and author, Dr. Norman Vincent Peale, has produced 47 successful books throughout his career, which have helped dozens of people achieve their dreams and live a prosperous life. His book ‘The Power Of Positive Thinking‘ is one such work with sole objective of helping the readers lead a prosperous, satisfactory and a worthwhile life.

Peale’s classic helps us readers find an escape from worries, get others to like us, energise our lives, gives us the initiative needed to carry out our ambitions and hopes, avoid the jitters in our daily work, believe in ourselves and everything we need, live a controlled and relaxed life no matter how fast the pace may be and build new power and determination through a simple formula that really works.

Moreover, it also helps in developing the power to reach our goals and accumulate thoughts that lead us to a fuller and satisfactory success.

The book has been translated into around 40 languages and has sold almost 20 million copies across Europe. It plays an important role in one’s career as it explains different people with diverse mindsets, while it also highlights the power of positive thinking.

More importantly, the aim of the writer to produce such a book was to motivate and suggest people the real meaning of life, which is full of negative perspectives, but we do not have an idea how to deal with them.

Actually, this is the life. Here, millions of problems come and go but we are unable to fight with those problems to make our own selves stronger and competitive, because we limit our limits and believe that problems are unsolvable.

“Where there is a will, there’s a way” – the quotation clearly explains that if there comes a problem, then a solution follows it as well afterwards and regardless of if our problem is big or small, there’s always a solution and a way out. All we have to do is believe in our creative abilities and carve out solutions to the pending problems.

Moreover, in this world, there are two kinds of people; one with a positive mind and the second with a negative one. The negative people tend to find a problem in every solution, while the positive ones will more often than not, come up with a solution to an underlying problem.

This is because people with a negative mind are afraid of failure and doing something new in life. The biggest logic behind their failure is that first they don’t believe in themselves and secondly, they think of everything unimportant and don’t take it seriously. Moreover, another factor that leads to success is self-esteem; believing you can and you will achieve your goals and trusting yourself plays a significant role is dealing with problems, a characteristics which negative thinkers lack.

Secondly, the book explains that nothing is useless in this world. Everything is fine in its own place and condition, but the realisation of it demands seriousness and positivity.

Negative people are even a big hindrance and the creators of making every problem worse. But, positive people believe on simple formulas. Because, if something can be solved easily then why do we have make an issue out of it?

Positive people have belief in themselves; they believe in succeeding in whatever they do. Their minds never think of impossibilities since they have observed and are in the know that nothing is impossible in this world if someone has courage and belief.

I would also like to send a message to those who believe books offer us nothing, are just a waste of time, are lengthy, tiresome and boring. All I would say is that I hope everyone comes to a conclusion of believing that books are our best friends which want nothing from us and are always ready to give us everything free of cost.

The writer a student at DELTA Academy Turbat.