Regionalism: the way ahead

In South Asian regional perspective, the US is also revisiting and revising its foreign policy choices. One of the main agenda of the US foreign policy is to form a strong coalition in different parts of the world to fight radicalism, extremism and to curb terrorism.

One of the operational strategies is pre-emptive strikes against leading militant groups and individuals all over the world.  After 9/11, Washington declared Pakistan as a major non-Nato ally. On the other hand, Washington has always appreciated the role of Pakistan in the war against terrorism and supported Pakistan through coalition support program and other means. 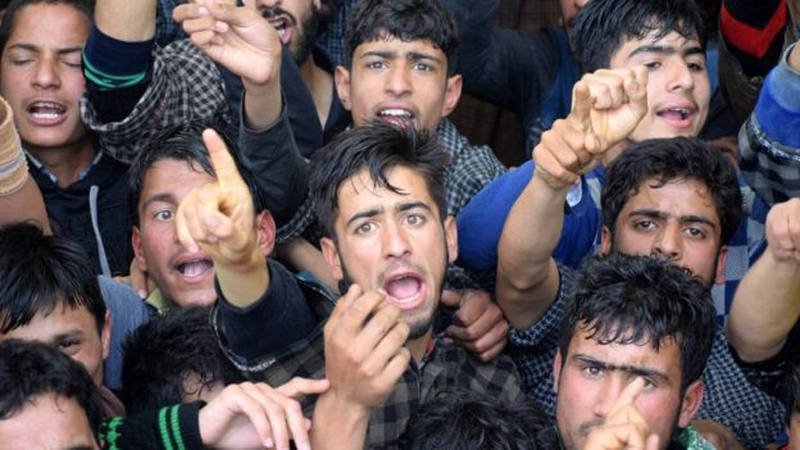 Islamabad has made it very clear to the whole world that it has a firm stand against all the militant groups on its soil without any discrimination. Although there were ups and downs in Washington-Islamabad ties in different eras, Pakistan will remain Washington’s strategic ally because of its geo-strategic importance and common interests and goals against fundamentalism, terrorism, radicalism and extremism.

Washington has already taken many measures for a stable, democratic Pakistan through social, political and economic development.

In South Asian regional perspective, regionalism is a way forward for both Pakistan and India to stand firm with the global alliance against the war on terror. The Government of Pakistan has made it very clear that it will not let its soil to be used against any country.

It’s a fact that the Afghan peace process cannot succeed with Pakistan’s support. Both the countries share strong cultural and historical ties. Pakistan remained neutral in last Afghan elections, which is a trust booster. Islamabad’s shift in Afghan policy will definitely improve its relations with all neighbouring countries.

Both India and Pakistan desperately need to find peaceful solutions to all outstanding issues, including Kashmir

On a national level, the government of Pakistan has already taken practical steps to eliminate extremism and terrorism, and one of the strategies on a national level is to review curriculum, institutional reforms and to check the flow of money inside the country.

On the other hand, Washington has always supported bilateral talks between Pakistan and India to normalise their relations and has made it very clear on several occasions that Kashmir is a disputed territory between India and Pakistan and the issue can only be resolved through peaceful dialogue between both the nations.

Regionalism is a way forward for India as well. It’s time for India to resume dialogue with Pakistan. This is very important for the regional stability and the international peace.

One of the best possible choices is to work closely with Pakistan against terrorism and extremism. A strong, prosperous and democratic Pakistan is not only in the best interest of the world but India as well. India must realise that it cannot change its neighbour. Recent Indian escalation on the border with Pakistan will harm the interests of both countries and the international community against terrorism and extremism.