The proposed GB order has drawn immense criticism on Social Media. It is regarded as an eyewash which has deprived the people of GB of their basic constitutional and political rights 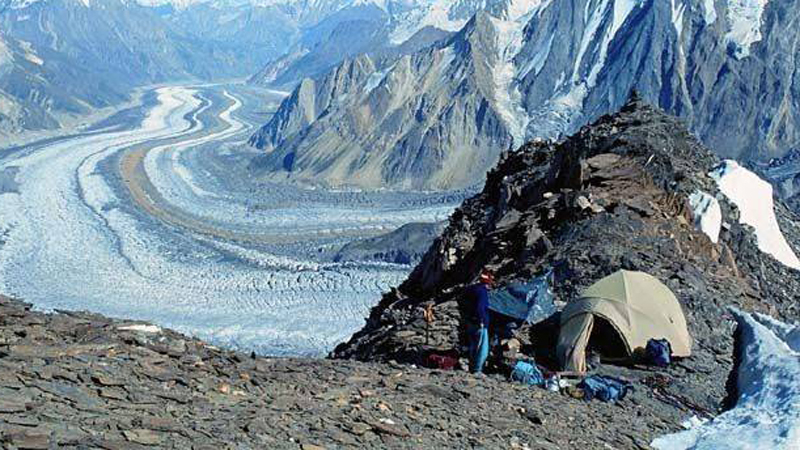 Constitutional and Political reforms have been a long-standing demand of the people of Gilgit-Baltistan. Recent events in the region reflect the rising consciousness among the masses about the constitutional and political orphanage of the region.

The recent protest movement against the imposition of taxes, while denying representation in Pakistan’s parliament is just one example. More often, the leaders of these protest movements, especially of Awami Action Committee Gilgit-Baltistan, had to face threats and arrests for exercising their right to protest. An example is Ahsan advocate, a senior lawyer and rights activist has recently been barred from practising law for lifetime, while previously he was also arrested on flimsy charges of sharing an offensive post on Facebook.

The reform package of 2009 was criticized owing to the little autonomy and self-rule since the important subjects of legislation including tourism and minerals fell under the jurisdiction of G-B Council — a body constituted by six members of Pakistan’s federal legislature and six from the GBLA. The prime minister of Pakistan heads the G-B council.

As the calls for greater autonomy and self-rule continued, the former Prime Minister Nawaz Sharif constituted a committee on October 29th, 2015, which was tasked to recommend political reforms in the region. After much deliberation, the committee headed by Deputy Chairman Planning Commission Sartaj Aziz has drafted a report which is set to be tabled and passed by cabinet this month. The report if passed by the cabinet will replace the Gilgit-Baltistan Empowerment and Self-governance ordinance of 2009.

The protest movements against the imposition of taxes drew massive support from the people of GB, unified under a single slogan of ‘No taxation without representation’

The proposed reform bill has drawn much ire and criticism of different stakeholders. The order, if implemented in the current shape, would do away with the little autonomy that was granted by the 2009 ordinance.

It is interesting to note that the three years exercise of Sartaj Aziz led committee has come up with reforms which tend to roll back whatever little autonomy and right to self-rule was given by the previous order of 2009. As the administrative head of the federation, the constitution of Pakistan does not empower the Prime Minister to legislate nor does he enjoy any such power in other four provinces. The order if passed will effectively give the ultra-constitutional powers to the Prime Minister.

The proposed G-B order has drawn immense criticism on Social Media. It is regarded as eyewash which has deprived the people of G-B of their basic constitutional and political rights.

Amid the political campaign of PML-N to give ‘respect to voting’, the proposed G-B order, if passed, will no less then be a mockery of its own slogan. By denying the self-rule and constitutional rights to Gilgit-Baltistan the current government is embarking on a dangerous path as the calls for region’s empowerment have grown rapidly in recent times.

The protest movements against the imposition of taxes drew massive support from the people of Gilgit-Baltistan, unified under a single slogan of ‘No taxation without representation’. These events hint at the popular feeling of discontent and political disempowerment to which Gilgit-Baltistan has been subjected over the past seven decades. If passed and implemented, the proposed G-B order of 2018 will only amplify the grievances of people in G-B, thus pushing them further to the margins.