Resham denies report of ‘being injured in accident’ 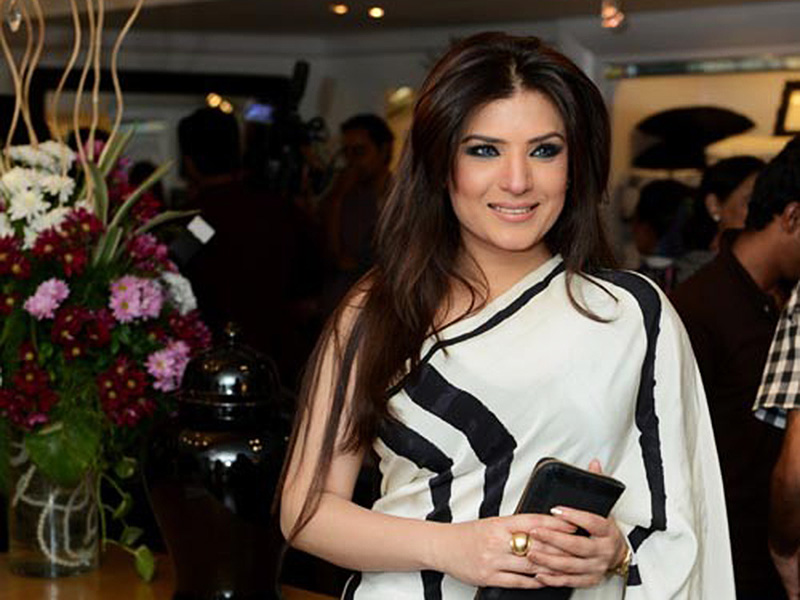 Lollywood actress Resham has denied news reports of her being bed-ridden due to a spinal injury.

On Thursday, a local publication had reported that the actress received severe injuries in an accident and had been bed-ridden due to which all her shootings had been cancelled.

Rejecting the report, the actress said it might be a case of “professional jealousy” or one of her rival actresses’ attempt to undermine her future projects.

Talking to Daily Times, Resham said she was perfectly fine. “Anyone who wants to verify my claim is welcome to visit me at my house,” the actress said, adding that she is currently working on different projects with local TV channels.

Resham further said that media should act responsibly and verify the information they receive before publishing it.

The 39-year old actress started her career with film Jeeva in 1995, and has bagged many awards including the National Award for Best Actress.