Democracy as a behavior 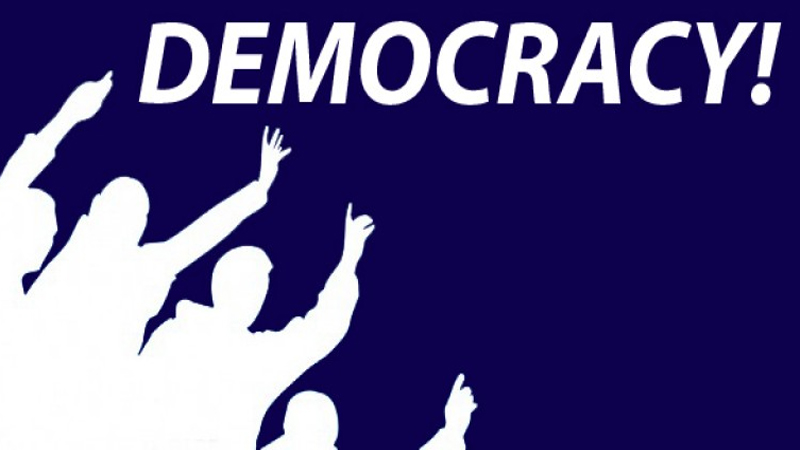 While embracing the surprise visit of the snowfall in the heated month of April, I thought about the fools of our history.

The whole retreat by National Assembly of Pakistan, in collaboration with Pakistan Institute of Parliamentary studies and British Council at Nathiagali, was a tweak to our bubble where young people from different mindsets, ideologies, ethnicity, beliefs, political affiliations and regions were coiled together in a single bouquet from April 19 to April 22.

The inter-provincial youth retreat, themed as Youth and Democracy comprised of literature, politics, heritage, culture, music and the ice-breaking. Through the melting, I witnessed democratic acceptance in not every but most of the participants of the retreat.

The main idea behind the retreat was to democratise the youth for smooth functioning of our political system, but it had more to offer since it did focus on ‘behaviour’ rather than politics only.

Sound political culture could be achieved only through sound democratic behavior. The rigid social conditioning of the notion of “other” from “us” is deeply penetrated in our roots, which causes political hindrances.

The four-day retreat was a complete encounter to one’s self through social interaction activities. It catered a range of topics including consolation of history as well as recommendations for future, follies of politicians, the backdrops of us as a nation, political defects and democratic results.

It comprised of political and literary addresses by prominent people of the respective fields, while it also consisted of chit-chat sessions among participants from all walks of life.

Other sessions included the address of Mashal Khan’s father, APS attack survivor Akir and Musarat Misbah, all of whom told some of the worst stories of human anguish.

It was such a time when, I believe, most of those in attendance felt shame as they listened to the ordeal’s of Iqbal Khan, Akif and stories from Musarat Misbah. It was terrible to listen to a father who told us about the crushed fingers of his son, to a child who witnessed 17 of his friends get brutally massacred and to a woman who is still giving the courage to face life to the faceless girls.

I was feeling accountable for not being able to do something to erase the anguish and the pain of the story tellers.

The last part of the conference was a cultural night, in which different cultures from across the country were presented in all their glory. However, it was disappointing to see that the Punjabis were not celebrating their culture enough on the given day, which might tell us about the behavioural changes towards our traditions.

“Ijazat mil skay g kiya? (Will the permission be granted?)” the poem said – and it left us with the same question.