'Men to the left, because women are always right' 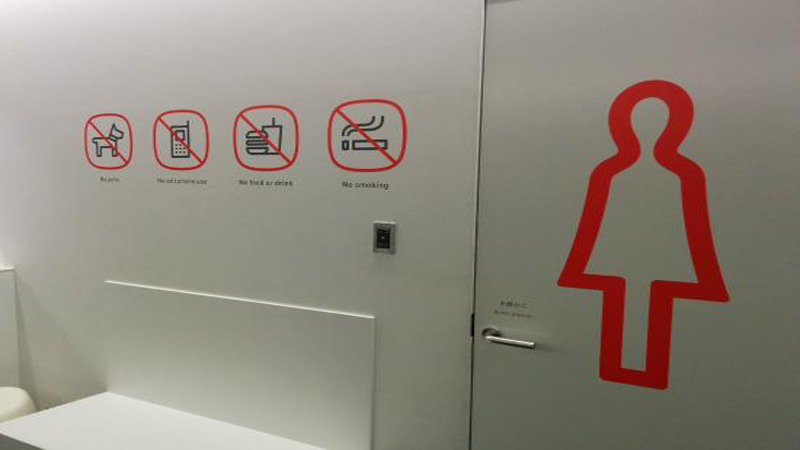 Where scientists defy, examine and explain things that others might claim to be acts of God, as a poet and budding writer, I use symbols and romanticized battles of expression to gain insight into the colossal collision of melodramas that life guarantees. Throughout the sands of time, men have been known to have big egos, where in most cases, them having the latter is seen as compensating for something that they might lack in.

Predominantly, as rumour doesn’t have it, men hide their weaknesses and insecurities with a false and hugely inflated sense of themselves, while I wish to illuminate this polarity in light of the female ego, to make men more aware of our manipulation processes as coming from a woman who admits how us-kind use our very egos to cling on to a higher sense of entitlement (to fulfil our intention of being in a particular relationship with someone, often a need; this defines the relationship and is simultaneously, the ‘trap’).

I hope this serves as a contribution to help understand women’s behaviour and why more than often, it is puzzling to men. It may also serve women to identify negative patterns in their behaviour, in order for them to be able to understand how to progressively let go of their toxicities. Let me lay this out in a linear way:

Women oppose and resist every ego weakness about a man, mistaking power for love

Women want comfort and when she has this, she will want one more thing: a man’s attachment to her. This stems from a woman’s deep need for security, as they struggle to deal with issues of abandonment. Women must manipulate. If a man cannot be manipulated, this means that the woman can neither push him away or reel him in. So she will likely not be interested in beginning the relationship in the first place.

Women are much more intuitive than men. They know perfectly well what is happening and what is not, when a man is making a pass, his first move. This explains many things that follow on from the woman’s behaviour, later. It is fascinating and explains many things. Women, henceforth, start controlling the process of a man’s actions (his choices, intentions). And all of this stems from just the fact that women had much less power than man in the past. The realisation of this is the source and motivation of all their power.

What a woman says and does are two different things

When a woman is attracted to a man at the beginning of a get-together, things might seem to be going smooth and it seems that you’re having a ball of a time. She might even be vocal: “Wow, you like football! Really?” However, then at a certain point, when she completely loses interest in you or starts emotionally pushing you away, she has already recognised that you did not escalate fast enough to reach up to her level. She might still be interested, but your attachment is not strong enough for her to be interested to much of an extent. Her genius of pulling away or pushing you away now holds you at a certain distance, in an emotional limbo. If you, as a man, feel confused, uncomfortable or victimised, welcome aboard the line of men catching carrots mid-air.

In another situation, when you’re about to lose interest yourself, usually because you do not want to put up with the nonsense and games anymore, the opposite will happen, and she will try to reel you back again into the state of the lost and utter profound. Now, this often happens because of her fear of losing you. And this sudden recontextualizing of her manipulations may leave you spellbound.

Women will tell you the entire opposite of what actually is the case. This is called passive-aggression: “Men are dogs,” “You must fight for me”, “You have to understand me”, “Men want what they can’t have” (signaling at themselves, of course), “I am only trying to help you”. These low blows are a type of manipulative behaviour known as disguising. Basically, all manipulation has to be disguised, otherwise doesn’t it simply lose its function and purpose?

Hiding the intention and lying about it also plays a huge role. The man is supposed to think that something was his fault, and so, to court him back into her life from a point where she left, she will try to act like a puppeteer and play complex operational patterns of control and power. She might offer casual sex, pretend to be friendly, or try to cross paths with you in a more lucid way.

How can men cope with this knowledge?

Should you condemn this behaviour and respond in equivocal terms to protect yourself from this manipulation? No, you will only suffer from it more. To be ‘kind in anger’ and ‘build thick skin’ is only pretense that gives your ‘superior’ flaws away.

The only real way to master a woman’s tests (a woman that you want to be stuck with) is to become loving. This way, you’ll have transcended the emotional field of being exploited. Brush it off with a laugh (it denotes more humility and compassion), because you instantly know what is happening around you and do not wish to subject yourself to it.

Men, bring your egos to a higher level of understanding.