Water, the ‘game changer’ for Gwadar 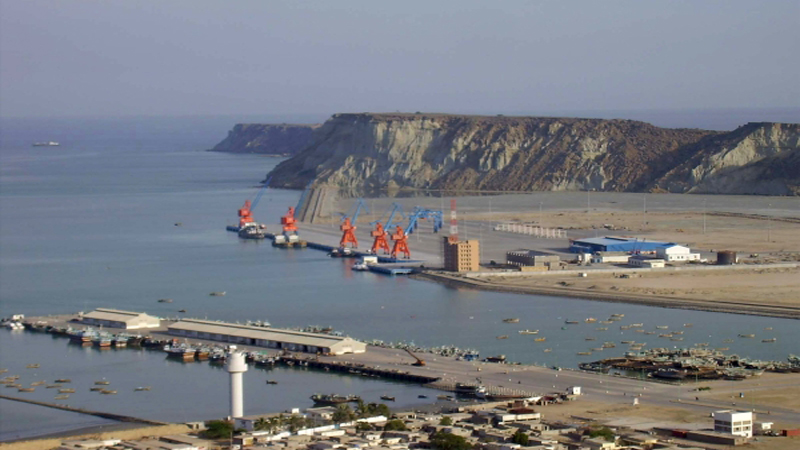 The port city of Gwadar whose future is being sold in glittering terms is severely lacking in the essential component of life: water. No doubt, Gwadar is most likely to play a vital role in CPEC projects, but unfortunately, so far, the biggest problem of Gwadar remains unsolved.

There is one dam that provides water to Gwadar and its surrounding habitations -Ankara Kaur – those who have visited Gwadar, provided they have not stayed in the only luxury hotel there, will testify to the fact that acute water shortage is an endemic problem.

Gwadar’s residents must be puzzled by the glowing pictures of the city that make it look like Dubai and that appear on posters put up by real-estate agencies and builders who have acquired large speculative stakes in the area. In reality, Gwadar is barren and dry, and it is difficult to see how it will be in a position to support thriving commerce anytime soon.

Water Tanker owners have stopped supply to Gwadar, as the Public Health Department has failed to pay the dues. And rulers have never made plans to solve the water shortage on a permanent basis. The desalination plant technology was used to mint money by the people, and thus their massive corruption of billions of rupees went ignored.

The Asian Development Bank funded a scheme to build the Ankara Kaur Dam project, providing drinking water to the residents of Gwadar and its surrounding settlements. The Dam was built with structural fault using a substandard material, pipes and other equipment to pump water to Gwadar City. The cost of the project was around Rs 540 million in the 1990s.

The rulers and officials are misleading the people by making claims that Gwadar will be the game changer not only for Pakistan but for the whole region, and at the same time, they are spending zero resources into the development of the port city. They have thus failed to complete even the Gwadar Port project first amongst its other related schemes (railways, an international airport etc.). By making tall claims in regards to Gwadar, they are involving in a propaganda war against the people, saying that there will be an economic blast once Gwadar Port is built and commissioned.

The Chinese are making an investment of around $ 46 billion, but there is no money earmarked for Gwadar related projects. Even the Government has not appropriated money for the construction of the Gwadar International Airport of the proposed railway plan to connect the port. If half of the money spent on such projects is spent on the water supply project in Gwadar, the water crisis will be resolved soon.

The federal and provincial governments are implored to come up with a workable plan and vital policies and priorities to initiate Herculean efforts into ensuring that the crisis is resolved soon.