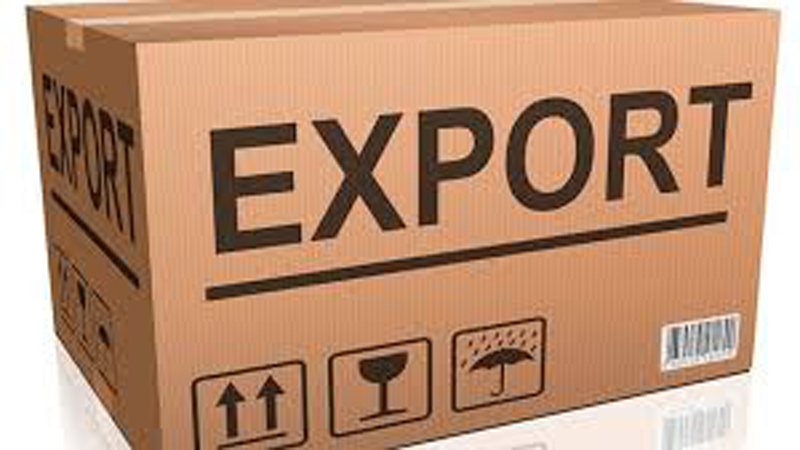 KARACHI: In order to achieve growth rate around to 8 percent, past practices of financial mangers in the helm of government affairs and rulers should be remodeled as past performance of successive governments did not prove any fruitful results, financial experts and prime export-oriented sector people have opined.

The current governance form has failed to get positive response from masses, especially expectations of trade community, they maintained.

There was dire need of depoliticising country’s economy and opposition parties in assemblies should adopt habit to shoulder with rulers in all economic affairs and measures rather criticising socio-economic policies. They should also have political consensus on major economic issues, they were of the view.

Executives of prime export-oriented sectors, Agha Saiddain of tanners sector, Ghulam Rabbani of cotton and yarn sector, Sanaullah Khan of onyx and marble sector, Rana Abdul Sattar of cotton ginners sector, Jawed Bilwani of apparel sector, members of trade bodies and chambers were of the view that commerce and finance ministries should consult real stakeholders before taking and business and tax related decision. This way of taking decision will supplement potential input of business people besides their suggestions for a viable policy making.

Under recently announced tax amnesty scheme, tax evaders were giving a chance to declare their undeclared wealth. But all emphasis of this scheme is on real estate sector.

Identification of other sector tax evaders should also be focused in order to bring them into tax net.

There was no any significant funds are allocated in every annual budget for human development. Besides more investments in basic infrastructure development is also required, they added. Though government has announced tax policy much earlier than announcement of budget,a greater focus is required on improving tax administration.

Tax compliance costs have increased over past 4 years, which has particularly hurt micro, small and medium enterprises.

Ministry of Finance should focus on how upcoming budget can help improve economic growth and job creation prospects in the country.