In Pakistan, there is a common tendency to overreach: just to get a little more than what is needed. There is nothing wrong being risk averse. One never knows what a rainy day might bring. But what happens when instead of individuals the institutions which are the foundation of our society overreach?

Society is construction of ideas associated with structures, positions, authorities, rights and responsibilities — individuals with their little energies coming together to form this imaginative web of networking and connectivity that seems beyond explanation. Institutions in this galactic web are like structure bearing pins. They prevent crime, safeguard the national borders and the national interests.

Our lords, generals and legislatures all are like stars in their existence. At the pinnacle of the mount of national responsibilities, they hold power to shake down the life of every citizen of this country. But the situation today seems like the Titans are beating out each other for a national hegemony.

If we have anything to learn from history, it is the fact that institutions need to check themselves before they become responsible for irreversible outcomes

Judicial activism post-reinstatement of Chief Justice Iftikhar Chaudhry has allowed the judiciary to get back some of its lost sway in the state affairs. But targeted activism with a purpose to shape the election narrative in the country is overreaching. Keeping in check the authority of the executive and feeling the need to interfere in the work of the executive are two different things. Judicial activism to portray institutional liberty might be necessary, nevertheless toothless if this independence and freedom to deliver justice is not translated at all levels. Over 1.8 million cases pending with the subordinate judiciary of the four provinces highlight the state of justice delivery for a common man.

There is an argument in maintaining a propaganda machine to ensure healthy recruitment in the military for a national cause. But when it comes to economic stability, foreign loans and state bank policies, simply put, out of military’s domain. Commenting on the constitutional amendments is an even more treacherous road. Men in uniform have come down here before, and currently, one is charged with treason. Without doubting anyone’s patriotism, I believe no general wants to put themselves at the helm. Whereas, we can never rule out the possibility of waking up a new regime with one addressing the nation. 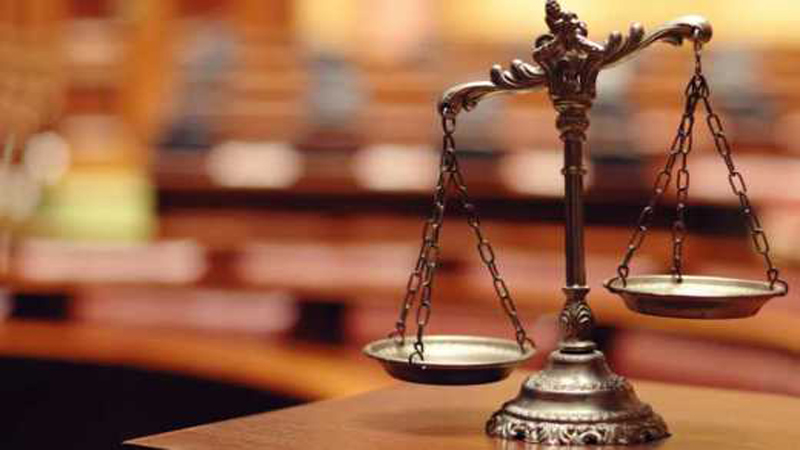 As a policy student, I fear the severe backlash to the development of our nation in numerous ways with an overreaching military hand grasping the reins. It is hard for me to believe that it is a coincidence that whenever a military dictator comes to power in Pakistan, we fall into war, one way or the other. That is survival for them, and war is the only way they know. Hence military is highly unsuitable to head the government.

Our democratic political history is a narrative of loot and plunder. One just has to go through high profile cases during the democratic years, and you find that almost everyone that forms the legislature or is closely affiliated is being either investigated or is charged for overreaching. For the past one year, we all have had our ears to the Panama song. Chorus singing to one ruling family coming into small fortune overseas.

As we are responsible for choosing them, there is a significant room for lessons learnt, and politicians like such are to be sifted through a continual democratic process. Cheats, plunderers and traitors can be sorted through this test. But the problem is that their overreaching and mindless use of authority paves the path for judiciary and military to overreach.

The legislation is powerful. Yet horrendous errors can buildup cases like the Faizabad sit-in. A change in law happened for which no one is calming the responsibility on such a volatile issue that ended in people being killed on streets.

There is no denying the damage institutional overreaching is responsible for. If we have anything to learn from history, it is that institutions need to check themselves before they become responsible for irreversible outcomes. There will always be a price to pay in operating beyond jurisdiction, and it will never serve a collective national cause. The only thing urgent in the current national scenario is to ensure basic human rights to the citizens of this country.

The writer is a student of public policy research and practice