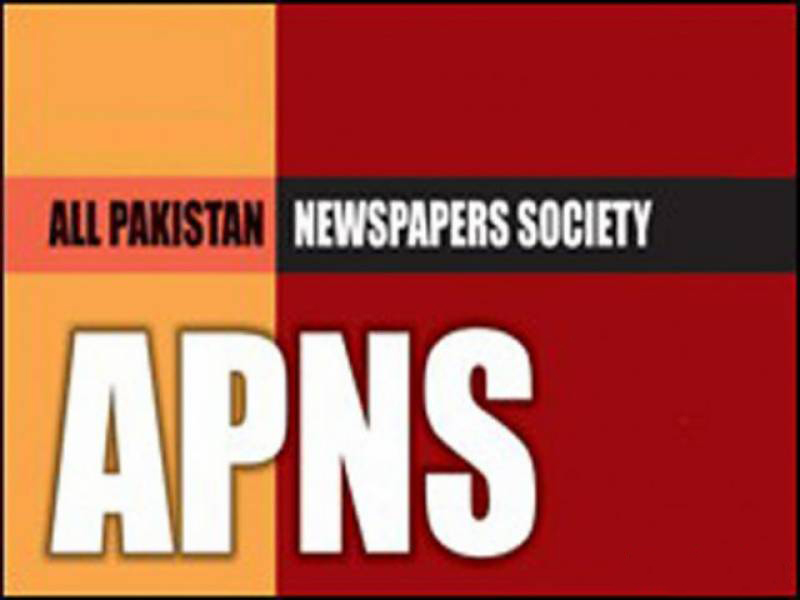 KARACHI: The Managing Editor of Roznama Express Aijazul Haque has resigned from the newly elected Executive Committee of the All Pakistan Newspapers Society (APNS) just after being elected to the position, protesting over the fake electoral lists that were formed on non-equality.

He said that a group of two newspaper houses have been occupying APNS for the last two decades using fake lists based on inequality. Hundreds of new newspapers and magazines have published and become prominent in the newspaper industry during the last ten years but they were deprived of their right of permanent membership unconstitutionally.

He said tens of millions of rupees were spent, external pressure was exerted and exploitive tactics like threats were used during the recent election because the occupying group feared of its defeat despite the fake forged electoral lists. He said that he was elected in the elections despite this conspiracy, however, many prominent and well known personalities of the newspaper world could not be elected because of the fake lists of APNS.

Additionally, everyone knows the efforts of the specific group for many years to save the skin of a specific advertising agency which is being investigated by NAB. Aijazul Haq said that if hundreds of other eligible newspapers were not deprived of their membership unconstitutionally, his colleagues would have elected with heayy mandate and would liberate APNS from this occupying group and APNS would participate in solving the economic crisis faced by the newspaper industry. He announced that he and his colleagues will launch a struggle against formation of a fake electoral institution in APNS so that an effective strategy could be devised to solve the issues of the newspaper industry.