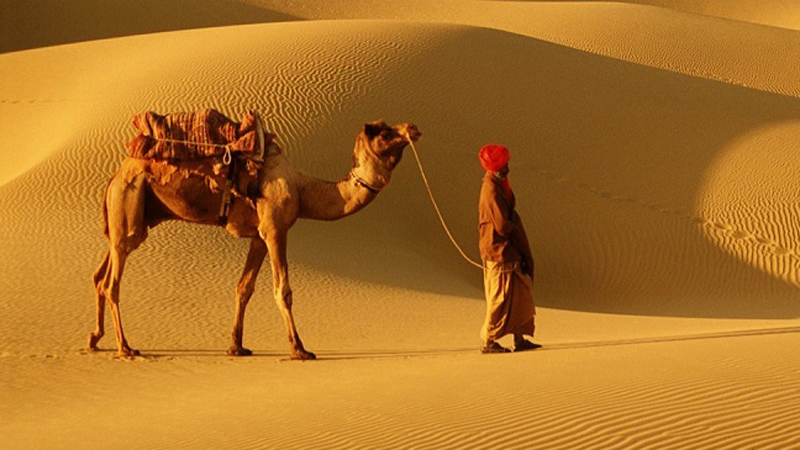 THARPARKAR: Political Parties held a demonstration on Monday against the proposed construction of Desert Safari Park in the Muslim Bajeer Colony within by Sindh government.

Bajeer community participated in the protest and a half-day shutdown was observed in Mithi town. Shops, hotels, businesses and other outlets were closed till afternoon.

Members of PPP, JI, QAT, STP, PTI, JUI-F, AT and large number of people belonging to Bajeer community carried out the rally from the colony and gathered at Kashmir Chowk where they staged a demonstration for three hours.

They accused PPP MPA Dr Mahesh Kumar Malani of land grabbing in the town and other regions of the district.

They warned the government to stop bulldozing the houses of poor and put the proposed project at halt, otherwise, they would enlarge the scope of their protest.