India wants trade with Pakistan to rise to $30bn 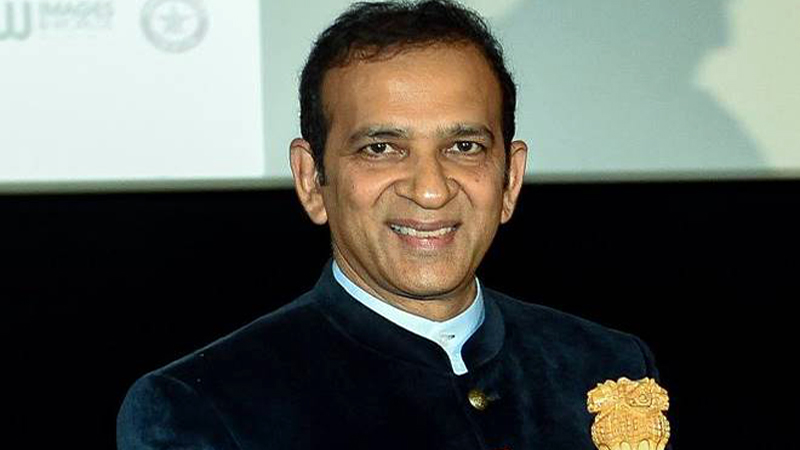 LAHORE: Indian High Commissioner to Pakistan Ajay Bisaria on Friday stressed the need for improvement in trade relations between the two neighbouring nations.

Addressing an event at the Lahore Chamber of Commerce and Industry (LCCI), the Indian envoy said traders on both sides of the border face visa issues which is among the reasons why the two sides have failed to actualise the potential $30 billion trade mark estimated by the World Bank. The trade volume through a third country is greater while direct trade between India and Pakistan stands at only $2.2 billion, he noted.

The envoy stressed that the two sides will have to work together for a peaceful future, adding that poverty and illiteracy are common enemies of both nations.

Bisaria said that the policy of confrontation that has been going on for over 70 years has benefited no one and should be dropped in favour of one which is led by the large young population on both sides. He said that both sides need to improve mutual ties. “People want to come together,” he said. “The issues [between India and Pakistan] are not such that cannot be resolved,” he added.

The diplomat also expressed hope that cricket between the two nations would resume as relations normalise, since citizens on both sides want restoration of bilateral games.

He highlighted the role of media in ties between the two nations and said that reporting that is far from the truth adds to the problems.

Bisaria’s statement comes at a time when relations between the two nuclear neighbours are at a low amid heightened tensions because of the latest incidents of harassment of Pakistani diplomats in India. A Pakistani delegation is also currently visiting India to discuss water issues. Last week, Pakistan’s High Commissioner to India Sohail Mahmood had expressed similar sentiments for peace and said that both India and Pakistan must give their next generations a future of hope and opportunities.