How India left Pakistan behind

It is evident that the gap between Pakistan and India, in almost all the fields including sports, is climbing at a very rapid pace

There was a time when Pakistan and India were considered equal arch-rivals, but the scenario does not seem to be the same now. Unfortunately, the gap, with regard to development and international scope, is getting wider day by day.

Both countries got their independence on the same day, from the British colonialism that remained in control from 1858 to 1947.

Setting aside the political background of both of them, it is evident that India kept on developing itself. Its rulers’ policies were more centred towards trade and development. Though corruption and poverty are still rampant in India, its national leadership projected the state position correctly on the international fora. This helped the government in fetching international investment.

Pakistan’s GDP is around 4.5 percent while India’s GDP is around 7.2 percent. Being many times bigger geographically and having more than a billion people cannot be declared factors for development. They can also become a liability. For instance, Pakistan’s population is about 200 million and more than this number — even at this time — is living below the poverty line in India. Moreover, if these are to be considered yardstick of development than the economy of England, in spite of being smaller in area and population, is bigger than both Pakistan and India.

India has not gone too far. We can still catch up. Pakistan can keep pace with India if the government gets serious and puts efforts into restoring Pakistan’s productive image on the international level. This will only happen if it invests in the common people

Keeping the overall situation in view, it is evident that the gap between Pakistan and India, in almost all the fields including sports, is climbing at a very rapid pace. There are numerous reasons for this and one of them is the incompetent successive governments throughout the history of Pakistan. As a country, it has numerous resources but is severely lacking in neat and clean, clear and crystal public administration.

Just recently, the government decided to boycott World Trade Organization (WTO) summit scheduled on March 19-20 in consideration of harassment incidents of Pakistani diplomats and their families by Indian officials. The question is, will India be influenced by that boycott? I am afraid, it would not. On one side, Pakistan arranges a meeting of Indian spy Kulbhushan Yadhav with his family, and on the other side, Pakistani diplomats are harassed on Indian roads. 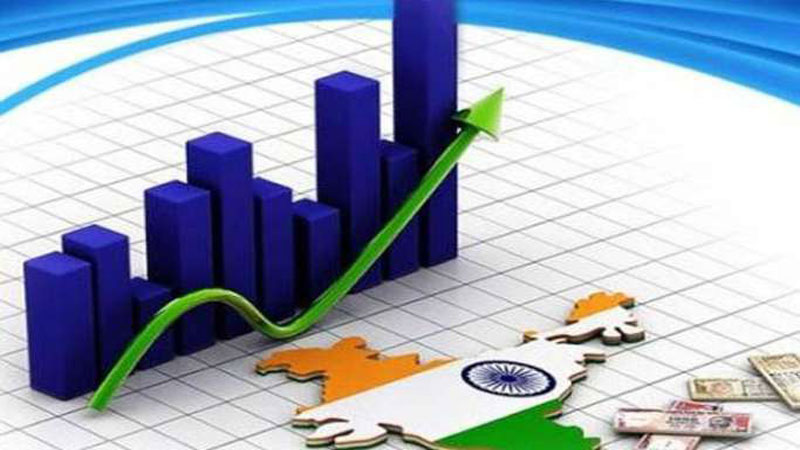 Safety and security of diplomats is utterly the responsibility of Indian state, but it seems impotent in it. Diplomats, ambassadors, or other similar dignitaries should not be harassed in any way. Continuous violation of their rights and incompetency to perform diplomatic duties on part of India are signs of Indian haughtiness, in fact. And the developmental gap has a lot to do with it.

Boycotting the summit is justified to some extent but it is not the last resort. Indian presence and scope around the world has increased. It is ambitious to become part of a number elite groups including Security Council (SC) Nuclear Supplier Groups (NSG). Can we boycott all others forums where India has its presence?

Why does Pakistan’s government act late? Why has it not learnt striking while the iron is hot? The iron would be hot when Pakistan will grow in sectors like economy, health, education, and sports majorly. One cannot find out any university of Pakistan in hundreds of top-ranked universities around the world. How sad! The government cannot turn a deaf ear to the needs of common man. These micro-level issues need solutions only then Pakistan would be stronger on a macro level.

India has not gone too far. We can still catch it in the above mentioned sectors, and Pakistan can keep pace with India if the government gets serious and puts efforts into restoring Pakistan’s productive image on the international level. This will only happen if it invests in common man. There is a need for positive and constructive competition between both countries — just like it is apparent in European nations; this is the only key to equality between states in international relations.

The writer is a professional writer and considers writing is the sole purpose of his life. He has done masters in Commerce and History and holds PG Diploma in International Affairs. He can be contacted at [email protected]