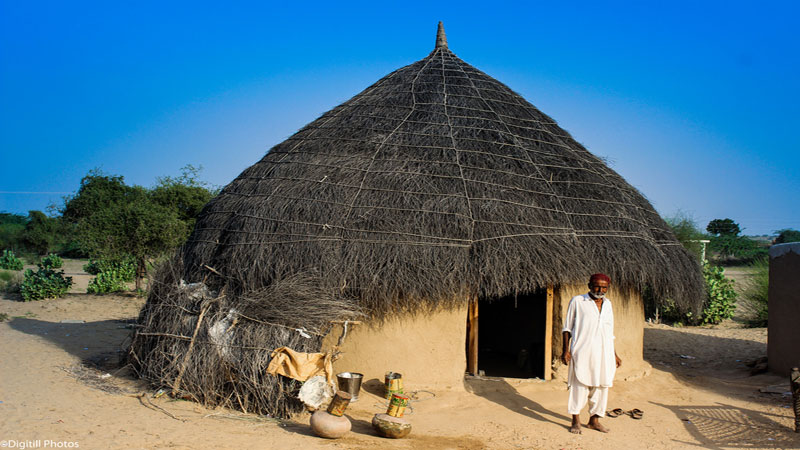 The chief minister, while presiding over a meeting to review Thar coal projects, said that mining and power projects have dramatically transformed the landscape of Thar from one of the most impoverished areas of Pakistan into a landmark of economic development and prosperity.

He announced that Sindh government will provide a grant of Rs900 million for Thar Foundation for community development and the royalty generated from mining and power generation would also be spent on social uplift in the area.

“Thar foundation would have a master plan for development of social sector,” said CM Sindh, adding that he was keen to see people of Thar reaping the fruits of investment the Sindh government has made, along with private partners.

The CM said that Thar Block-II is the best option for future baseload power plants, and at optimal capacity has the potential to produce electricity at less than 5c/kWh. It was pointed out that the projects being developed at Thar Block-II are compliant with national and international environmental guidelines.

He was informed that since April 2016, Thar coal price has increased by a mere 3.58 percent compared to an increase of more than 65 percent for imported fuels. The total foreign exchange annual savings are up $1.6 billion and $1.2 billion against LNG and imported coal, respectively.

He said that Islamkot should be taken as a model taluka for development works, and that time has come to introduce people of Thar to modern ways of life. He called on reopening closed schools, launching new schools, and developing model villages.

The chief minister directed Public Health Engineering Department and Sindh Coal Authority to identify RO plants either working below capacity or with operational issues to be handed them over to the Thar Foundation.

The CM also directed concerned departments and SECMC to jointly develop a plan to launch compensation scheme for Gorano affectees.