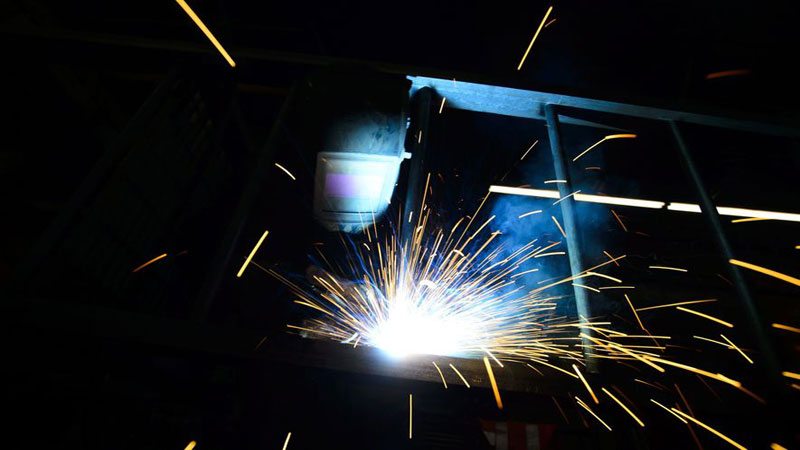 President Trump made his mark as a businessman prior to occupying the Oval Office and he often gives his sales pitch for America: The country is once again open for business.

From an appearance at Davos to his inaugural State of the Union speech earlier this year, Mr. Trump has highlighted his administration’s infrastructure development plans, touted our energy dominance and praised our newly adopted business-friendly tax code. While these are all steps in the right direction for our nation, the president’s approach to trade could jeopardize the ultimate economic impact of these policies.

The United States has free trade agreements with 20 countries – agreements that have been an integral part of the nation’s economy, encouraging the flow of goods and services between the U.S and our trading partners, as well as the flow of investment secured under the rules of these agreements.

Not only has free trade helped boost our economy and maintain our position as a global leader, it has also created a vast, intricate supply chain that helps increase productivity, especially in sectors that are subject to intense international competition. The ultimate winner in all of this are the consumers that reap the benefit of lower prices resulting from free trade.

During his first year as president, Donald Trump withdrew the United States from the Trans-Pacific Partnership (TPP) negotiations and he has repeatedly threatened to pull out of the North American Free Trade Agreement (NAFTA) even as renegotiations of the pact began. The seventh round of NAFTA negotiations just wrapped up in Mexico City.

NAFTA, a free trade agreement ratified in 1994, has made Mexico and Canada the U.S.’ two largest trading partners. In 2016 alone, U.S. goods and services trade with Canada totaled an estimated $628 billion and $580 billion with Mexico. Our top exports to our neighbors are vehicles, machinery and electrical machinery as well as plastics and mineral fuel. It is also important to underscore that Canada and Mexico are the first- and third-largest markets for U.S. agricultural exports, respectively, for the same year.

The free flow of goods and services has positively affected the U.S. economy and U.S. consumers. NAFTA has allowed parts and products to freely cross borders improving the quality and reputation of American brands. The future of the U.S. as a major hub for manufacturing – especially within the automotive sector – will rely on our ability to compete with cheaper Asian markets. And under NAFTA, the U.S., Canada and Mexico collectively produced more than 17 million commercial vehicles in 2017 alone.

The automotive industry is not the only U.S. sector boosted by NAFTA – in fact, there are many. One example that stands out is America’s rise in energy dominance. Since NAFTA, North America has been able to increase its energy security; the free flow of energy resources between the three countries has even helped to reduce the reliance on foreign imports. Energy exports from the U.S. have grown exponentially as well. In 2016, the value of U.S. energy exports was worth two times the value of the nation’s energy imports from Mexico, according to a new Energy Information Agency report.

There have been multiple analyses done by experts on the likely impact of withdrawing from NAFTA. They show a range of negative impacts on the U.S. economy and employment depending on where we end up with withdrawal. Alarmingly, one recent study highlights a possible economic gift to other countries outside of NAFTA, such as China, Korea and Germany.

According to the study, conducted by Joseph F. Francois and Laura M. Baughman, the disruption of supply chains in North America as a result of a termination of NAFTA would boost the competitiveness of Asia-Pacific and European producers by increasing their employment and output. In China, for example, this could mean 2 million new jobs even without factoring in the upcoming signing of TPP, which could boost the competitiveness of the Asia-Pacific region further.

The president met last month with the Senate Finance Committee, where he was pressed on U.S. trade relations – and for good reason – almost every Republican senator in the room urged the president to continue support for NAFTA citing the millions of American jobs supported by the agreement.