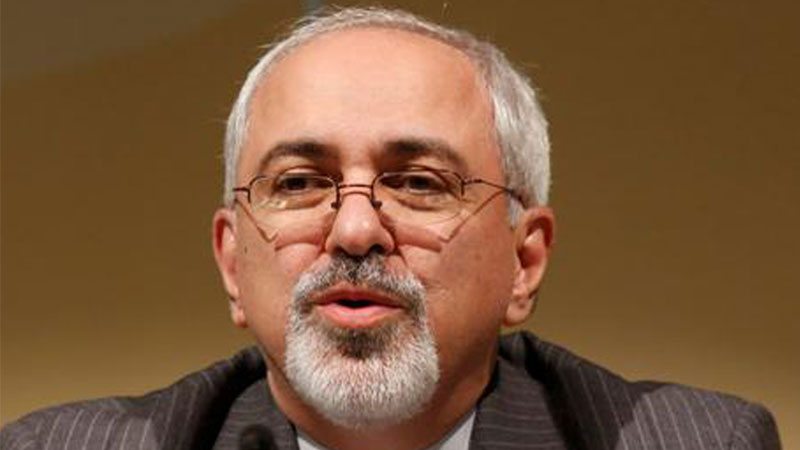 ISLAMABAD: Iran’s Foreign Minister Mohammad Javad Zarif on Tuesday said that his country was ready to cooperate if Saudi Arabia gets serious in resolving the differences.

“We have always said stability of Saudi Arabia is in our interest. Similarly, the stability in the region is also in Iran’s interest. We have made offers for dialogue. Unfortunately, our neighbours have always have had the perception that security can be bought. But, security can never be bought,” Zarif told a private TV channel.

When asked about chances of rapprochement between Iran and Saudi Arabia, the Iranian diplomat said there was a list of grievances between the two countries. “However, if the Kingdom wants to resolve the issues then Iran is ready to offer assistance. But, if it wants to engage in the politics of confrontation then it is a dead-end,” he asserted.

To a question about the future of US-Iran nuclear deal, Zarif said the United States was in no position to either violate the deal or set conditions. “Unfortunately President Trump has made a habit of being unpredictable and he has turned that habit into being unreliable,” he said.

The foreign minister said that the United States was behind this nuclear agreement.

“If they believe that the signatures of a US president are only credible as long as that president is in office then I don’t think anybody would be interested in reaching an agreement with the United States because it is bound to be violated within four to eight years,” he added.

The Iranian foreign minister reiterated his commitment towards improving relations with the neighbouring countries, stressing that Iran would not allow its land to be used for activities against Pakistan. “We have had conversations and discussions with our Pakistani friends at the highest level. We provided whatever we had and we will continue to do so in future. We believe that at the highest level there is a clear understanding in Pakistan about the fact that what we stated publically will continue to be the case,” he said.

Zarif also spoke about efforts by former prime minister Nawaz Sharif to improve relations between Iran and Saudi Arabia. “Unfortunately he [Nawaz Sharif] was not as warmly received in Saudi Arabia on this particular proposal. There was no reception to his suggestion.”

Commenting on Indian spy Kulbhushan Jadhav who was caught by Pakistan in March 2016 while reportedly crossing over from Iran, Zarif said the Iranian government had provided Pakistan with all the intelligence it had. “Iran provided whatever information the country had and it will never allow its territory to be used against Pakistan,” Zarif said. “We know Pakistan will never harm Iranian interests and Iran will never harm Pakistani interests,” he further said.

The Iranian foreign minister said that two suicide blast attempts near his country’s border with Pakistan last night were foiled due to efforts from both the countries.

“Last night we had two suicide attack attempts from Pakistani territory into Iran. Both of them were foiled and we had excellent cooperation last night from the Pakistani armed forces in order to contain this. We are very happy with the level of cooperation that exists today,” he said.

While speaking on the issue of Pak-Iran gas pipeline, he hoped that the issue will be resolved through negotiations. The pipeline is in the interest of both countries and will enhance energy security in Pakistan, he said. “We have done our part and have invested $2bn in the project,” he said.

Iran is open for any type of collaboration with China, said Zarif when asked if China could become part of the Iran-Pakistan gas pipeline.

Regarding the Pakistan-China Economic Corridor, Zarif said it is important to develop infrastructure projects in the region. “We believe these two ports (Chahbahar and Gwadar) complement each other and are not competing,” he said.

He said the region has been economically deprived, which led to spread of terrorism, adding that Pakistan and Iran can play a crucial role in the regional stability and progress.

The Iranian foreign minister said there was a need to liberate the Organisation of Islamic Cooperation (OIC) from political domination by those who were not interested in the goals of the OIC.