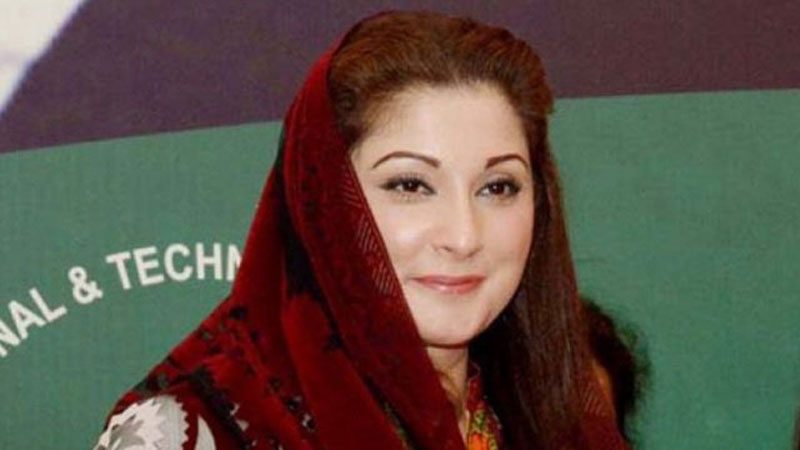 Lahore: The Lahore High Court (LHC) has issued a notice to PML-N quaid Nawaz Sharif and his daughter Maryam Nawaz in petitions accusing them of delivering anti-judiciary speeches.

After listening to the arguments of the petitioners, the LHC on Tuesday issued notices to Nawaz, Maryam and Pakistan Electronic Media Regulatory Authority (PEMRA), directing all three to submit a reply by March 15. The court also directed secretary of PEMRA to be included in the case as a party.

In previous hearings, the LHC had summoned PEMRA officers.

Nawaz is accused of rebelling against the judiciary and provoking the public. The petitioners have sought directives for the PEMRA to put an end to live telecast and broadcast of such speeches.

The counsel referred to the ongoing public gatherings in which the former PM addressed and allegedly made contemptuous remarks targeting judges of the superior courts.

The petitioners’ counsel stated that anti-judiciary speeches were telecast live and Pemra, which was the relevant authority, did not stop any TV channel from airing those remarks. Thus, he said, Pemra was equally responsible for the ongoing vilification campaign.

The apex judiciary had jurisdiction over all issues of a judicial nature and exclusive authority to decide whether an issue was of political or non-political nature, he said, adding that Pemra failed to implement its code of conduct against the airing of hate speeches and content which is defamatory or contemptuous.