Petition filed in LHC against non-appointment of PEMRA chairman 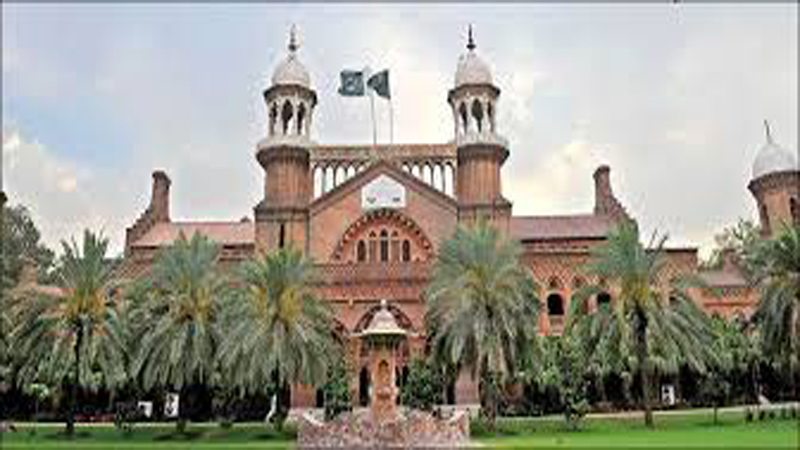 In December last year, LHC set aside the notification of Absar Alam’s appointment as PEMRA chairman, removing him from the position, while also directing the regulatory body to instate a replacement.

The petitioner, Munir Ahmed, whose earlier petition lead to Absar Alam’s disqualification, filed another petition in the LHC demanding initiation of contempt proceedings against the PEMRA and information and broadcasting ministry secretaries for failing to appoint a chairman.

The petition requested the LHC to initiate contempt proceedings against the respondents for failing to meet court orders, which according to Munir Ahmed, is a violation of Article 204 of the Constitution of Islamic Republic of Pakistan.

In the petition, Munir Ahmed claimed that the federal government is not ready to appoint PEMRA chairman since it has ‘vested interests’ including the freedom to air ‘hate speeches, contempt of judiciary and institutions’ without regulation.

He added that political figures can be seen uttering ‘cheap and disgusting’ remarks since there is no chairman to regulate the channels.

The petitioner further claimed that the regulatory body failed to oblige by LHC’s judgement and that PEMRA is ‘deliberately delaying’ the due process in support of Pakistan Muslim League-Nawaz (PML-N).

It was further stated that two and a half months after LHC’s verdict, PEMRA’s ‘procrastination’ is ‘a violation of the statutory laws and principles settled by the apex courts of the country’.