‘History being distorted in India for political interests’ 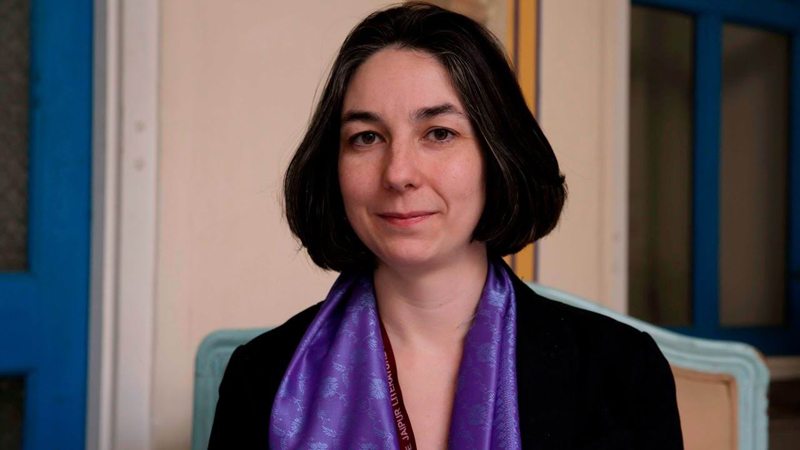 American historian Audrey Truschke said a negative caricature of Aurangzeb serves the political interests of modern India. She was speaking at a session titled ‘Aurangzeb Alamgir, Man and King’ at the Lahore Literary Festival (LLF) on Saturday.

The talk was moderated by FS Aijazuddin. Truschke said a number of factors feed into the popular image of Aurangzeb as an iconoclastic, Hindu-hating Islamist. “Aurangzeb is an enigma and remains one,” she said, adding that there are various layers of biased and official narratives that surround the 17th century Muslim king.

She was of the opinion that Aurangzeb needs to be understood in a particular historical context and with a complete understanding of complexities and contradictions in his personality as there are conflicting views about him.

While admitting that Aurangzeb certainly was not an ideal leader according to the post-modernist standards, Truschke emphasised that many of Aurangzeb’s objectionable actions were part of the politics and commitment to protecting the state from the perceived threats. “Aurangzeb did destroy Hindu and Jain temples, revived the jizya tax on most non-Muslims. But, alongside such actions, he also protected most Hindu and Jain temples and increased the Hindu share in the Mughal nobility”, she said.

The author added that the king also killed several Muslims and had also lost legitimacy in the sight of clerics who deemed his actions against the Shariah law.

Truschke said that the assassination of the ninth Sikh guru, Tegh Bahadur, on the orders of Aurangzeb, was political in nature.

“Increasing political power and momentum of Guruhood in the region was seen as a threat and had alarmed Aurangzeb. It would be counterintuitive of Aurangzeb, as a Mughal emperor, to allow his political rivals grow and nourish”

Giving references from her book, Aurangzeb: The Man and the Myth, the historian said a close and careful reassessment of Aurangzeb reveals that the king was not prejudiced against Hindus but driven by the priorities of Mughal kingship, state business and a thirst for power as well.

While commenting on controversial reception of her book in India, the author said there is a dramatic change in India where history is being distorted for political interests. The modern history was created by colonial Europeans and has been embraced by Indians, thanks to the Hindutva ideology. “I receive hate emails, Facebook messages and even occasional calls from Indians who accuse me of glorifying a Hindu-hating Islamist” 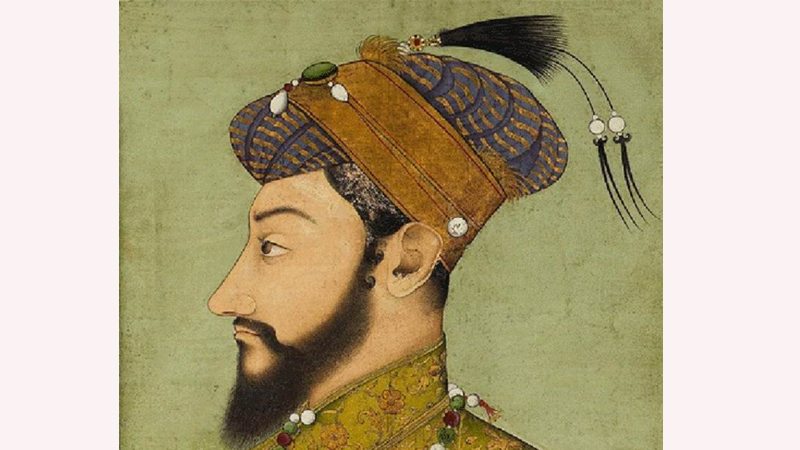 A close and careful reassessment of Aurangzeb reveals that the king was not prejudiced against Hindus but driven by the priorities of Mughal kingship, state business and a thirst for power as well

She lamented that history is being rewritten India today and Aurangzeb is the focal point of the extremist forces who want to distort history to strengthen their own narrative.

In a response to a question pertaining to Aurangzeb’s treatment of Shiite Muslims, Truschke said there are two antipodal views about the subject as one suggests Aurangzeb did persecute Shiite Muslims while the other one suggests that he never cared about the theological differences of Shiites because he also worked with the community.