‘Pakistan maintaining a balance in its ties with Saudia, Iran’ 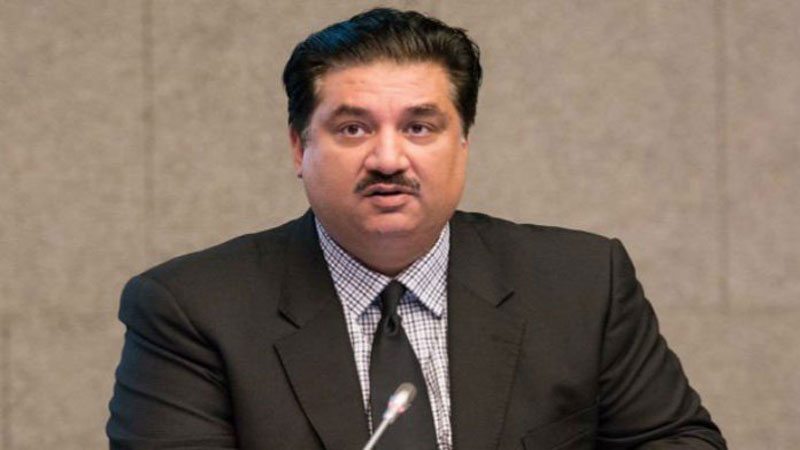 ISLAMABAD: Pakistan is maintaining a delicate balance in its ties with Saudi Arabia and Iran, and is cautious of being drawn into Middle East’s sectarian power struggles.

Explaining the principles driving Pakistan’s Middle East policy, Dastgir said that his government’s Middle East policy was based on ‘the country’s longstanding close relations with Saudi Arabia and was focused on limiting the domestic fallout of sectarian tensions stemming from the Saudi-Iran rivalry’. He said Pakistan had an ‘ideological affinity and deep military, economic, and leadership’ ties with the Kingdom, whereas it was building ‘economic cooperation and counter-terrorism links’ with Iran. “An opening has been achieved with Iran,” he maintained. Relations with Saudi Arabia, the defense minister said, were being updated and expanded into newer areas, including economic and industrial cooperation.