SECP — a regulator or manager of listed companies?

If SECP improves comapny’s performance, then this should be made mandatory; if not, it should remain optional

A company incorporated under the Companies Act 2017 acts through two bodies of people ie its shareholders and its Board of Directors. The Board of Directors are incharge of the internal management of the Company’s business and are responsible for ensuring that the Company meets its statutory obligations.

The directors are effectively the agents of the Company, appointed by the body of shareholders to manage its day to day affairs. Can any Court interfere in the internal management of a Company? This question was settled 176 years ago in the case known as Foss v Harbottle which was decided by an English court in 1842 where it was held that “the Courts will not interfere with the internal management of companies acting within their powers”. This rule is generally followed internationally while making any legislation regards management of companies.

The shareholders elect the directors of the company, using the strength of their shareholding, taking one share as one vote in the General Meeting of the Company. Nobody else has the authority to either appoint a director or select a director. That is what the law says in Section 159 of the Companies Act 2017. However, Securities and Exchange Commission of Pakistan thinks otherwise.

SECP, vide Corporate Governance Rules of 2012, made it mandatory for the shareholders of listed companies to get at least one person elected as director to be called Independent Director (ID). This was done ostensibly to give voting power to a person who represents the minority shareholders who do not hold the necessary shareholding to elect a director and have a say in decision making of the affairs of the Company. However, SECP conveniently overlooked the fact that a single director may be able to dissent while voting on any decision being made by the Board but he cannot , being one against 6 other directors, enforce any decision even if it is against the interests of the minority shareholders whose interest are sought to be protected by this ID.

The interests of IDs are artificial and minor as compared to those who have a direct stake in the company and are more knowledgeable about the company’s affairs. The ID’s, due to their lack of experience in the overall dynamics of a particular company, will tend to play safe on the side of conservatism

The Board is at liberty and has authority to handpick any friend, ex-colleague or any other person of their choice and get him elected/re-elected as independent director. So it is unnatural to assume that such person shall not be beholden to the CEO and/or the Board and will not toe the line of the majority directors.

SECP, without any empirical study of its own, vide Listed Companies (Code of Corporate Governance) of 22.11.2017 (CCG 2017), firstly increased the number of IDs to two or one third of the total number of directors, whichever is higher; and secondly the number of executive directors (director/shareholder who devote whole or substantially the whole of his time to the operations of the Company) not to exceed 1/3rd of the total number of directors. SECP shall nominate one person from their panel as ID whom the company shall be obliged to appoint as ID at terms and conditions to be decided by the SECP. 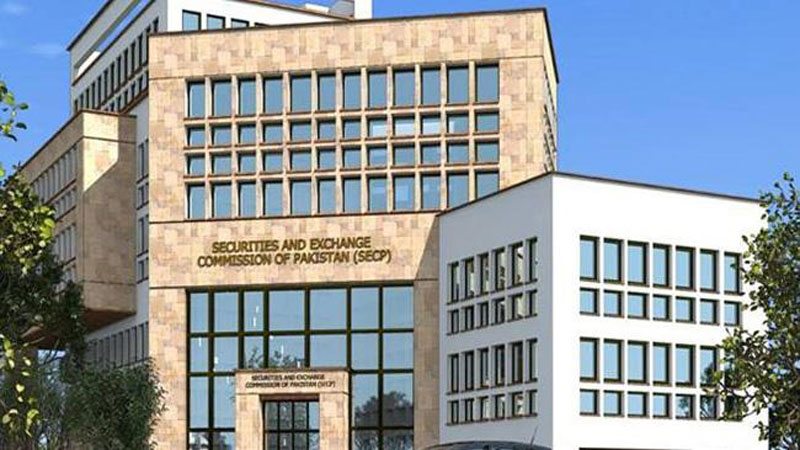 Section 159 of the Company Act 2017 very clearly states that the directors shall be elected strictly by the shareholders using their votes. Section 166 (3) of the Companies Act 2017 ( which deals with the selection/election of IDs) also states that an independent director of a listed company shall be elected in the same manner as other directors are elected in terms of section 159. Since the person who offers himself to be elected as independent director shall not hold any share, as such how he can be elected as director without having the requisite shareholding/votes.

Let us see if an independent director manage a company more efficiently, prudently and honestly vis-à-vis the elected directors who have a real stake in the project. The history of this philosophy has proved it otherwise.

A study done in 2013 by Wang S Zhou Q using the mixed cross-sectional data of listed companies in Shanghai and Shenzen Stock Exchange from 1998-2005 concluded that “the proportion of independent directors is significantly negative related to the firm’s performance”.

Another study, done in 2015 by faculty of Administrative Science and Policy Studies, University of Technology, Malaysia, showed a “mixed association between proportion of independent directors and firm’s performance. The companies with highest number of independent directors would not assure to enhance firm’s performance.” The interests of IDs are artificial and minor as compared to the shareholder/directors who have a direct stake in the company and are more knowledgeable about the company’s affairs.

The ID’s, due to lack of their experience in the overall dynamics of the particular company (even if the company is from the same sector in which the said ID has working experience), will tend to play safe on the side of conservatism. Since business decisions have inherent risks, the executive directors being familiar with the business will work more efficiently and prudently keeping in view their long experience of managing the said company. Secondly, they are direct beneficiary of the positive results flowing from their decisions.

On the other hand, IDs have nothing to lose (since they are spending other people’s money) and nothing to gain, except a couple of thousand rupees being Board Meeting attendance fee. That is why there is an increasing discourse that a connection between the director’s interest and interest of the Company are good for overall performance of the Company.

In USA in 1950, only 20 percent of directors of large companies were independent which by 2005, had risen to 75 percent and Audit Committees were required to be composed solely of independent directors. Some of the worst case corporate failures in the recent past are Enron (82 percent independent Directors), Worldcom (73 percent), Tyco (83 percent), AirNZ (100 percent). Actually ENRON’s Audit Committee was not only composed entirely of independent directors with financial background but was also chaired by an emeritus professor of accounting at Stanford Business School.

CCG 2017 is silent on so many issues. How can a person be elected without having any shareholding? Will it be mandatory for the independent director to give his “personal guarantee” to the lending bank, like other directors? Will he be liable to be prosecuted as director for various offences as stated in the Act?

What is going to be the scenario where the sponsors/directors hold 85-90 percent of the shareholding and decide not to elect/select an ID? What shall be the consequence if the independent director cannot get the requisite votes, as required U/S 159? If an ID is on Board of, let us say, two companies ie ABC Co and XYZ Co which do business with each other; can an ID be assumed to have conflict of interest while voting on a contract which ABC has to award to XYZ?

Will the courts uphold the right of the shareholders to appoint the directors OR will the SECP be allowed to interfere in the internal management of the company by bulldozing the appointment of an outsider as director?

All the empirical studies as well as the evidence of companies failing, notwithstanding the presence of majority of independent director, prove that it is not prudent that an outsider without having any interest in the wellbeing of the Company, be appointed to run the affairs of a listed company. However, if SECP still want to go ahead to reinvent the wheel, the listed companies may be given as option on the inclusion of IDs and after, let us say, a trial period of 5 years, after which a thorough study should be conducted on the effectiveness of this system. If the system improves the performance of the company, then this should be made mandatory; if not, it should remain optional.

The writer is a Chartered Accountant and can be reached at president @economywatch.com.pk