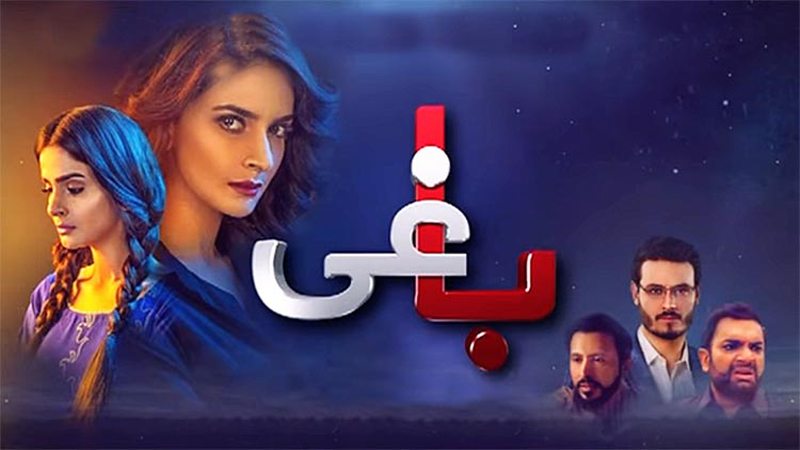 So, after watching famous drama serial ‘Bhaghi‘, I realised that every girl is Qandeel Baloch. Yes, you are reading it right. If we do not post videos of ourselves on Social Media, it is because of the fear of that one line we have grown up listening to ‘Log Kya Kahain Gay?‘. We think twice before posting a picture for the fear criticism. More so, a lot of girls get vulgar comments on their snaps.

People are always judging us, whether it’s ‘khandan ki aunties‘, ‘shaadiyon wali aunties’ and even our friends. But we end up blocking the critics or start ignoring them, same as Qandeel did.

To be very honest, I never was a fan of neither Qandeel nor her videos, but I never commented on her pictures and abused her or anything either, similar to what other people did. What did we get by bashing her?

Qandeel is dead, but every time this society butchers one, another four Qandeels would appear and the cycle would go on and on. I am only here to tell that if one does not like someone, block them and do not be a hypocrite. Do not follow a person and also hate them at the same time.

Killing a women for the sake of ‘self respect’ is the most stupid thing one can ever do. You killed a girl in the name of Islam and for honour. Islam, however, says not to raise your hand on a woman, let alone killing one in its name.

We do not offer our prayers, but we are ready to kill anyone for the sake of it. We all are the reason, some how, for Qandeel’s death.

Everday, we hurt a lot people through our hateful comments, even in our own friend circles. We call our friends ‘choti’, ‘moti’, ‘kali’, just for the sake of fun and do not realise anything.

We don’t see the bigger picture. The heart, the inner beauty. We are only busy judging a book by its cover, but now is the time to unite for the change.