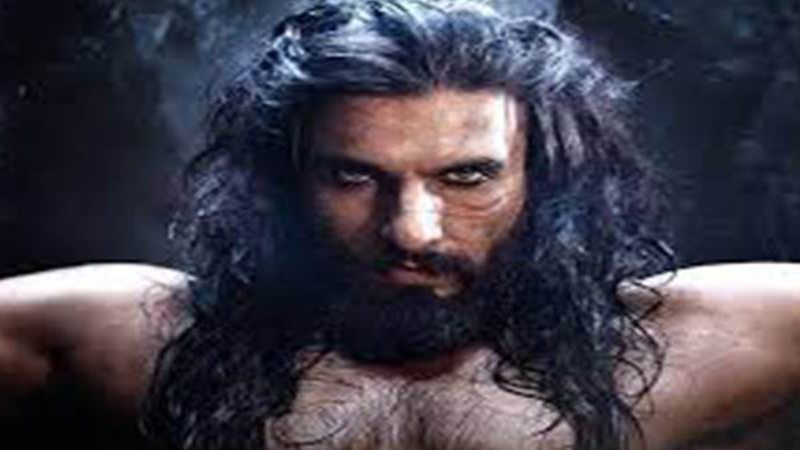 Ranveer Singh is on cloud 9. He’s happy that he’s still getting appreciation from all over the industry and the audience. For Ranveer Singh playing Allauddin Khilji was so difficult and challenging that the character is still with him. He tells us that he did it with an honesty.

No doubt, Ranveer Singh is very talented actor, and Padmaavat is a proof. Earlier he got appreciation for playing Bajirao in Bajirao-Mastani and now for Allauddin Khilji in Padmaavat.

Ranveer Singh says, “I have taken every decision with honesty. If I have to speak in third person and I’ll judge from Ranveer’s moral compass I don’t think he (Khilji) is a good person, he is a quite bad and evil person. When I played Alauddin I have given him my space and I am functioning now as Allauddin. Let’s say for in a very literal way I’ve just come out from the make up room and I am wearing everything and I am fucking Alauddin at that time. At that time I am 100% convinced that everything that I am doing is right. I am convinced that I rule over the world, that everything almighty has created it belongs to me. He is a narcissist, megalomaniac and I convinced myself for that reality. And then every decision, everything that I do that I am doing with honesty. And so at the very least, you can accept his honesty to his own belief.”

He further added, “A lot of people talking about the villainy of the character. but he was a great strategist, very shrewd. He has a sense of humor, he was a lover of arts, he’s actually a brilliant man, he’s a great fighter himself, and a very effective ruler. This was a small chapter of his life. Yes, if I have to pass judgement I don’t think he is a good guy but you got a respect for the shit that he did. I played this role with honesty.”