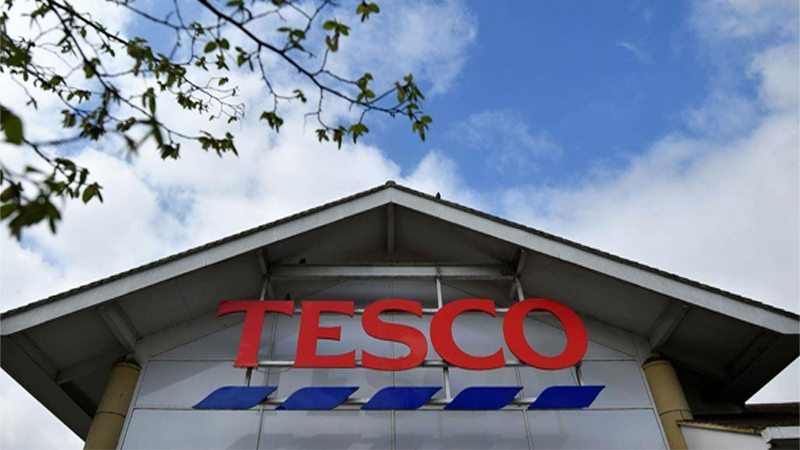 If you go to a supermarket this weekend, spare a thought for the person behind the till. Mostly female, they work on the front line, are the friendly face of retail, and yet employers think they should be paid less than the staff (mostly men) who work in the warehouses and distribution centres.

The biggest equal pay claim in Britain has just been launched on behalf of workers at Tesco – almost 100 shop workers are paid up to £3 an hour less than staff in the warehouses. On Sundays, most are only paid time and a half, whereas the warehouse staff get double pay.

The ruling will apply to almost 200,000 staff and could cost the company £4bn. Similar claims are being heard against Asda and Sainsbury’s.

These actions follow a successful campaign against Birmingham City Council by cleaners and dinner ladies, who won the right to be paid on the same scale as male street cleaners and bin men. I can’t imagine why staff in stores are not considered special and nurtured, rather than discriminated against.

In the cut-throat price wars of food retailing, it is these people (my sister worked on the checkout at Sainsbury’s for several decades) who make the difference, and persuade customers to come back. Plus, retailers are belatedly recognising that much of middle management is superfluous – Debenhams is shedding 320 jobs and Tesco losing 800. At Morrisons, 700 staff face relocation or redundancy, while 468 workers face the same fate at Marks and Spencer.

The idea of equal value is very important for female workers in all sectors… it’s part of a bigger fight for equality, which isn’t just determined by quotas or numbers but a recognition that women are a valuable part of the workforce. In the meantime, why not choose to shop where women are paid fairly?